Call goes out for accommodation and film extras 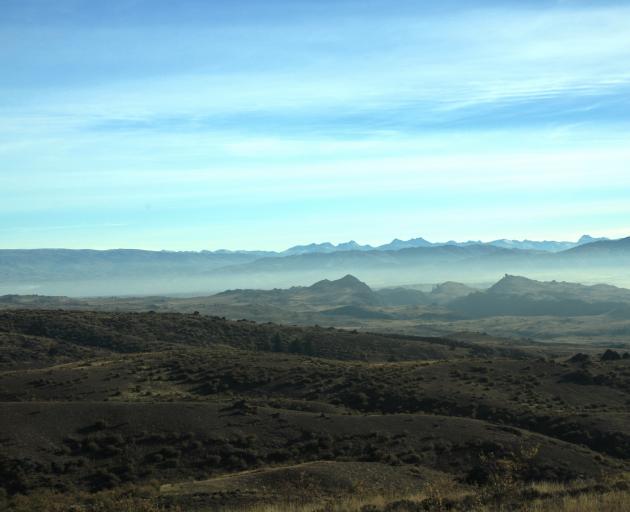 Details of the film remain unclear, however a post on the Maniototos Burn Facebook page last week said it was to be shot in the Ida Valley area between January 27 and March 4, next year.

Extras are needed for the film and seasonal worker roles are available for a range of ethnicities including Polish, Irish, Italian, European and Mexican, the post said.

The film was set in the United States during the 1920s.

A spokeswoman for the production did not respond to requests for comment.