Camp part of tradition going back to 1919 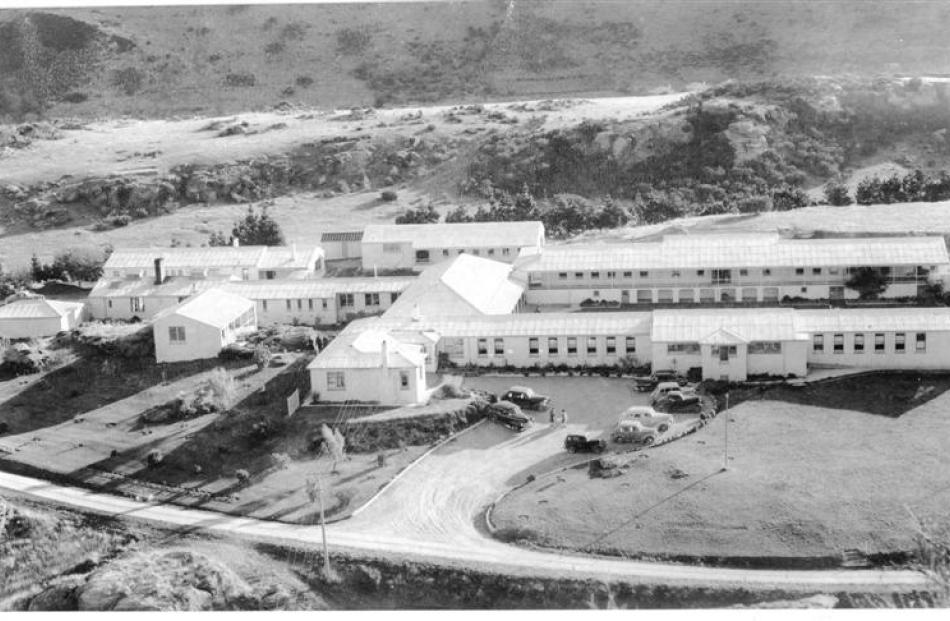 Roxburgh Health Camp in the early days. It opened in 1941. 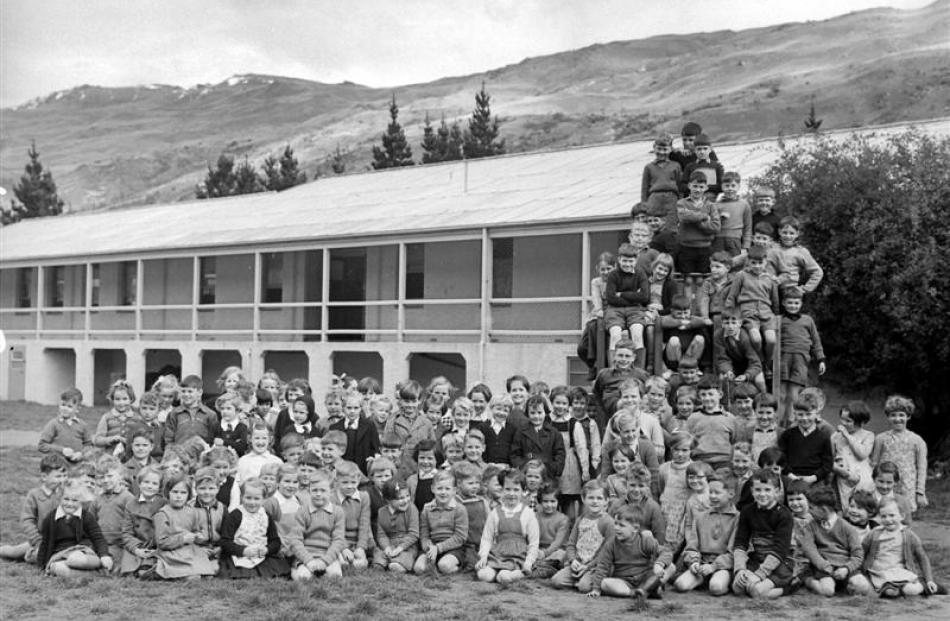 Health camp children pose for a photograph in 1956.

The Roxburgh Health Camp was given yet another reprieve yesterday when the Children's Health Camp board delayed a decision on its future for another month. The Otago Daily Times looks at the camp's history.

The Roxburgh Children's Health Camp opened on November 6, 1941, and was built as a year-round facility.

One of seven in New Zealand - the others are in Whangarei, Pakuranga, Gisborne, Rotorua, Otaki and Christchurch - Roxburgh was regarded as a state-of-the-art facility.

Larger and better appointed than the other camps, it initially had four main buildings (a dining and common room; two dormitories, each with a sun porch; and an open-air school). It also had a swimming pool, sandpit, playing fields and playground.

The camp accepted its first intake of children on November 27, 1941, and 199 children attended in its first year.

The camp's isolated position away from major towns or cities meant it was the only camp to function on a year-round basis throughout World War 2.

Alexandra and Clyde, other places with a dry inland climate and high sunshine hours, were also considered as possible health camp sites, but Roxburgh was chosen because of its central position between Dunedin and Invercargill. (The camp has catered to children aged between 5 and 12 from throughout Otago and Southland.)

The camps are among New Zealand's oldest social services, dating from 1919 when the Children's Health Camp movement began.

In 1919, when tuberculosis and malnutrition were of major concern, Dr Elizabeth Gunn, a school medical officer in Wanganui, piloted a summer "canvas camp" aimed at giving children the benefits of sunshine, rest, fresh air and regular, healthy meals.

With help from a Wanganui farmer who offered the use of his land, and from the New Zealand Army, which supplied tents and marquees, the first camp was run in military fashion; there were set times for sleeping, eating and exercise.

The diet included fresh meat and vegetables and a pint of milk for each child per day.

Follow-up checks post-camp revealed about 90% of the children continued to improve once they had returned home.

The success of those early camps prompted widespread interest, and voluntary committees were set up elsewhere to run similar schemes.

To help lift the profile of the health camps as well as raise funds, health stamps were introduced in 1929. In recent years, the annual issue of NZ Post health stamps has included a 10c surcharge per stamp.

This year's health stamp collection, titled "Investing for the Future", has a sporting theme, featuring children in a range of activities designed to tie in to the Beijing Olympic Games.