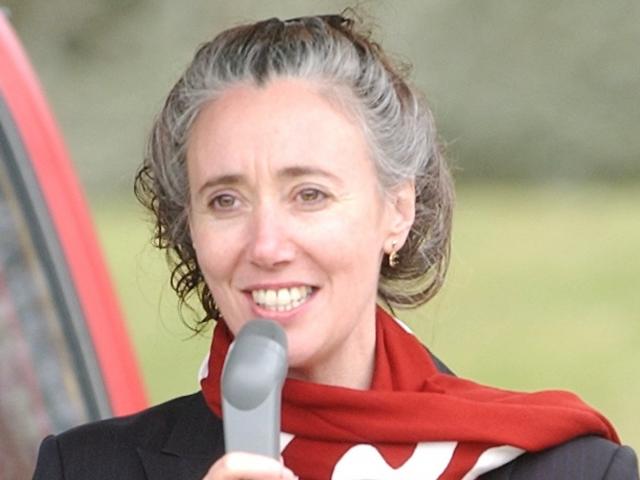 Dr Inkpen, who was in Roxburgh yesterday meeting staff who will lose their jobs when the village closes at the end of June, did not say whether a reinstated service would be in Roxburgh or elsewhere in the South. But she said Stand would spend the next 12 to 24 months determining ''if there is a way to reinstate the residential service, and if so, when and where''.

''We'll work with the local community and Government to find a way to reinstate the residential service.''

Dr Inkpen said the buildings at the Roxburgh village would be maintained in the meantime, and a couple of Stand staff would use office space there.

The Roxburgh closure will affect 27 people who perform 31 roles at the village.

Dr Inkpen said there was ''immense sadness'' among the Roxburgh staff about the closure.

Staff were worried about ''what will happen to the children'' who would no longer be able to use the residential service, and anxious about their own situations, Dr Inkpen said.

She said last week southern children would be unable to attend the only other South Island Stand village, in Christchurch, as the waiting list was long and only Canterbury children could stay there.

Stand Roxburgh operations manager Dwight McDowell said children would still be helped by Stand's other services, but the loss of the residential service was a blow.

Children would suffer, and fall through the cracks, he said.

Every year, nine intakes of up to 21 children from anywhere south of the Waitaki stay at the Roxburgh village for up to five weeks a year.

Dr Inkpen said there was no alternative to the residential service Stand provided, and the benefit of being able to take a child out of the home and teach them that ''adults can be good'' and provide them with skills to keep themselves safe, was immeasurable.

''There are times when a child is so damaged by childhood experience and they hurt so much and fear adults so much, that they can't function in the world ...

''Coming to a place that's totally safe, with adults who can be totally trusted ... you see the sense of safety emerge in them,'' Dr Inkpen said.

Central Otago Mayor Tim Cadogan said he would ''join the fight'' to see a residential service reinstated, and there was a strong argument for having it in Roxburgh.

''Everyone I've heard of that has ever stayed at the village, and when it was known as the Roxburgh Health Camp, has talked about what that rural environment had to offer. A significant number of those who use the service were from the city, and the country break was obviously a very good thing.''

He said he would have conversations with community funders and hoped there would be support for reinstating a service in Roxburgh.