An excuse to have a ball

The red carpet will be rolled out in Alexandra tonight for a charity ball and auction, with proceeds going towards this year's blossom festival.

The Alexandra Community Ball has been organised by Alexandra resident Catherine Graham and a group of friends, who decided they wanted an excuse to dress up and have a good night out.

"It's going to be a red-carpet affair so we're hoping people will dress up for the occasion and we hope it'll become a regular event," she said.

Two Dunedin bands - Strange Brew and Sufficiently Breathless - will perform. The music is a mix of jazz, ballroom and modern music.

The auction will include items such as a rugby jersey signed by six All Blacks, along with holiday packages and pamper packages and other goods donated by local businesses, Mrs Graham said.

Ticket sales had been steady but door sales were also available.

"We decided the proceeds should go back to a community event and the festival needs it at this time," she said.

The festival was declared insolvent earlier this year after recording three consecutive losses and owing more than $80,000 to creditors.

There was debate about whether it would continue and a public meeting was held to gauge support.

Steve Battrick resigned as festival committee chairman in January and his replacement, Tim Cadogan, stepped down last month, with Ms Higginson taking over the role.

It was decided to continue with the festival and a public appeal was launched to raise funds.

As well, the Vincent Community Board voted to cover the 2009 festival losses by using funds set aside for promotion.

Ms Higginson said she was still overwhelmed by the groundswell of support for the festival.

"When it came to the crunch, I think people realised it's part of our culture and to lose it would be a sad loss. Now they've realised the value of the festival."

She said the next challenge for the committee was how to keep the festival current and make it relevant to young people, to keep up the interest among all generations. 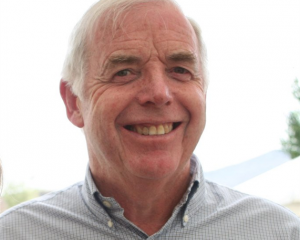 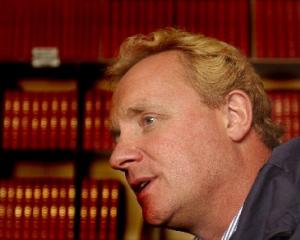 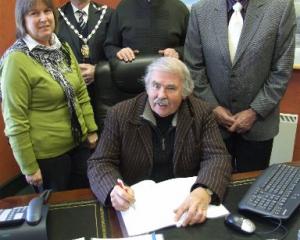 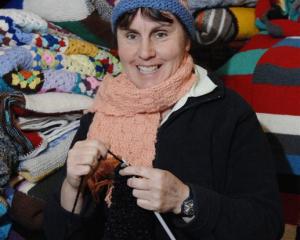