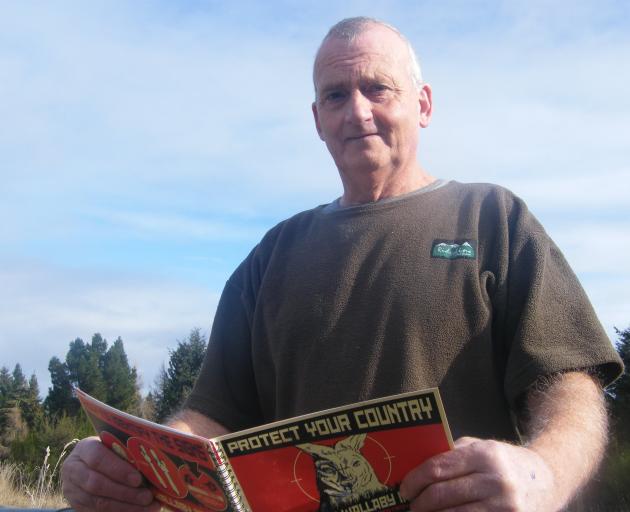 Farmers in the Maniototo believe the surge of wallabies represents a once-in-a-lifetime problem which could have huge implications for the region.

A local pest controller is equally alarmed, as the Otago Regional Council (ORC) considers how to tackle the problem in the southern regions.

Maniototo Pest Management (MPM) manager Ossie Brown said a wallaby specialist was starting with the firm in a fortnight, as the problem was about to grow and he needed support. 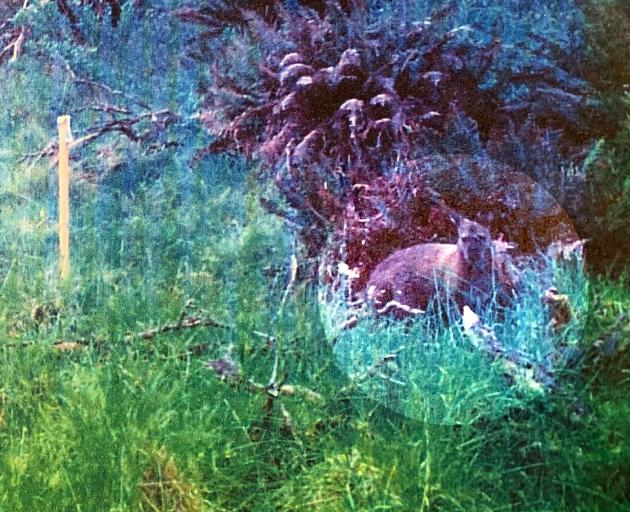 A wallaby is spotted in the hills near Naseby last year. PHOTO: MANIOTOTO PEST MANAGEMENT
The regional council has received 13 wallaby reports so far this year.

Kyeburn farmer Hamish MacKenzie said the issue was the "biggest threat to farming since the rabbit plague of 100 years ago".

Wedderburn farmer Peter Hore said the implications for the region were huge.

"It may be the most significant thing in my lifetime."

Mr Brown believed "the dangerous and destructive animals" were covering an area as vast as the Otago coastline to Lake Hawea.

"They're in a league of their own, these animals.

"This is an extremely serious problem which is developing in Otago. We need a lot of money to deal with them."

The creature can travel up to 6km during the night and back, Mr Brown said.

He said it was starting to cost some farmers near the Waitaki River more than $50,000 a year on shooting and poisoning.

It was only a matter of time before it started costing farmers further south.

"As soon as they build their numbers up here, we'll be in for all sorts of trouble.

For farmers in Central Otago, the elusive nature of the low-lying pest meant it was a strenuous task to control the animal.

"It's not even looking for a needle in a hay-stack; it's trying to find a needle in 200-odd thousand hectares of the Maniototo," Mr MacKenzie said.

Military-style surveillance gear was needed to detect wallabies, he said.

Last year Environment Canterbury, Trap and Trigger and Heliventures NZ flew three test operations with thermal animal-detection equipment to detect and kill wallabies in areas outside South Canterbury's "containment area" where the animals are known to have spread.

One wallaby was detected and killed.

Last month, the ORC expressed its disappointment over the omission of wallaby control funding in the latest Budget.

"There is ongoing work with other regional councils who have wallaby issues, to undertake research for improved detection and control methods as well as seeking government support for wallaby control," Mr Palmers said.