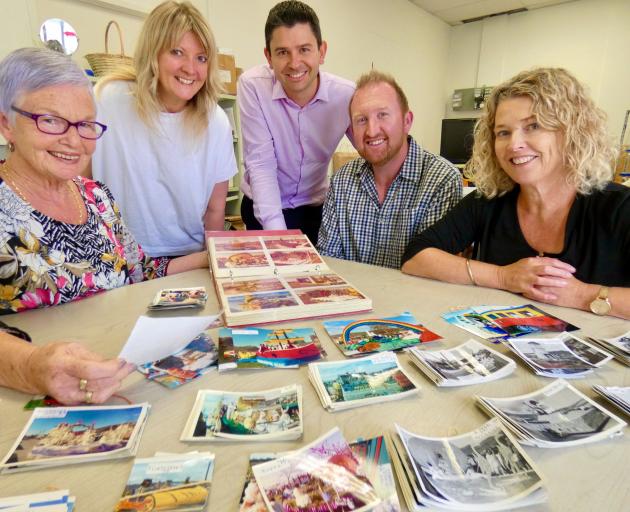 For 50 years Mr Fort was a butcher at Fort Roche & Co in Dunedin, but in his spare time he photographed more than 30 years of the Alexandra Blossom Festival.

Hundreds of pictures spanning the 1960s to the 1990s have been given to the Alexandra Blossom Festival committee by his daughter Elaine Wishart, of Dunedin.

His granddaughter Julie Johnston, of Sydney, came across the cache of old photos while visiting Dunedin to help her mother.

"Because Mum is looking to come back [with me] to Australia I have been helping her declutter."

The photographs were found in a suitcase. She and her mother decided to contact the blossom festival committee to offer them the archive. 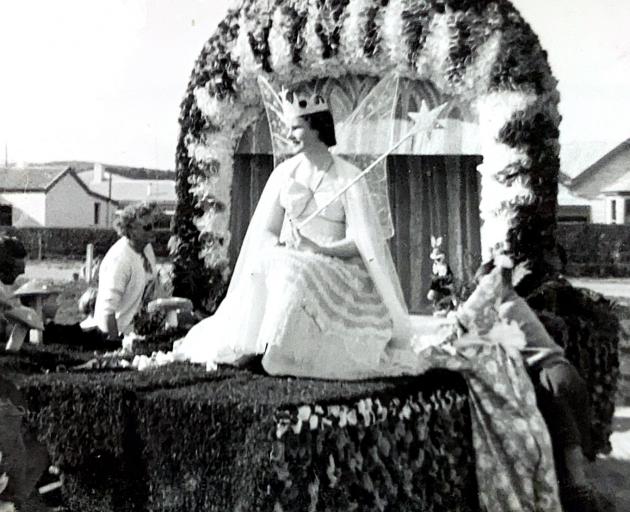 A festival princess sits on her throne on a ‘‘Fairyland’’ float from 1960. PHOTO: ERNEST FORT
Her mother Elaine was "thrilled" that the photographs her father took would be preserved.

"He was pretty much hanging out for the Queen’s telegram," Mrs Johnston said.

Mr Fort travelled from Dunedin to the festival on regular basis.

His archive of photographs starts in 1960, only a few years after the festival began in 1957. 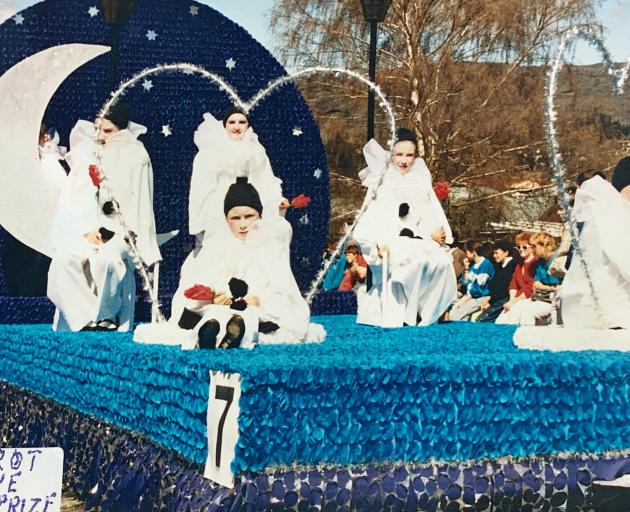 A ‘‘Pierrot Love’' float wins first prize at a previous Alexandra blossom festival. PHOTO: ERNEST FORT
In the late 1960s he retired to Alexandra and carried on recording the colour and excitement of floats and festival princesses until about 1991, she said.

Festival event manager Martin McPherson said he and festival chairwoman Sharleen Stirling-Lindsay were discussing with the Central Stories Museum and Art Gallery the possibility of using the photos for an exhibition or display.

One idea was to invite people to come and see if they could identify themselves, and add a note next to their photos.

Another idea was to display the photographs before this year’s festival to provide inspiration for anyone planning to decorate shopping trolleys known as florries that feature in the parade.

This year’s festival is the 65th. It will take place from September 24 to 26.