Frustration in community over arson 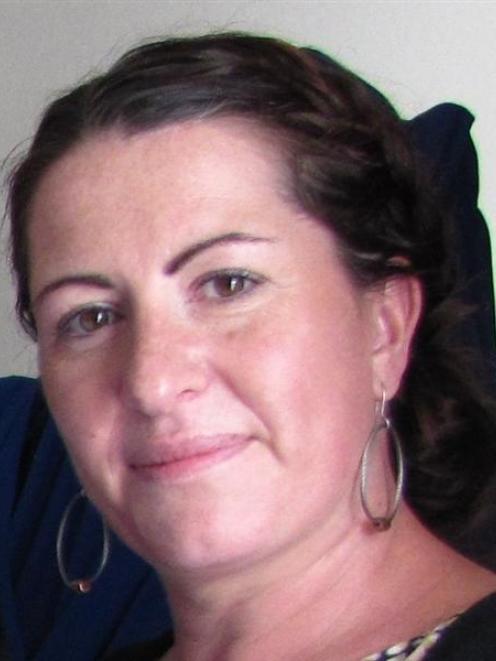 Amie Pont
While police investigations continue into the arson of a Ranfurly building, frustration is mounting in the small community.

The gallery was in an undamaged section of the building but the Art Deco society's chairwoman and vice-chairwoman last week said disappointment and frustration were rife.

''As a community we're just really frustrated that they might get away with it.

''Not making people responsible for what they did will be worse than the act itself.''

Sergeant Matt Alley said four ''juveniles'' were seen in the area at the time of the fire and investigations were continuing.

The two beauty businesses that can no longer work from the premises have found other offices to work from, one in Alexandra and the other in the Maniototo Hospital.

They have been told it will be two to three months before they can get back into their old rooms.

Council properties and facilities manager Mike Kerr said insurance assessors had been through the building this week.

He said it was considered an important building and unless the council received a ''significant change in direction'' from the Maniototo Community Board, ''we will just be getting on and repairing it and managing it, as we always have''.

The incident was labelled a ''lucky save'' by Invercargill-based fire investigator Mike Cahill, who said the fire was only minutes away from breaking into the main part of the building.