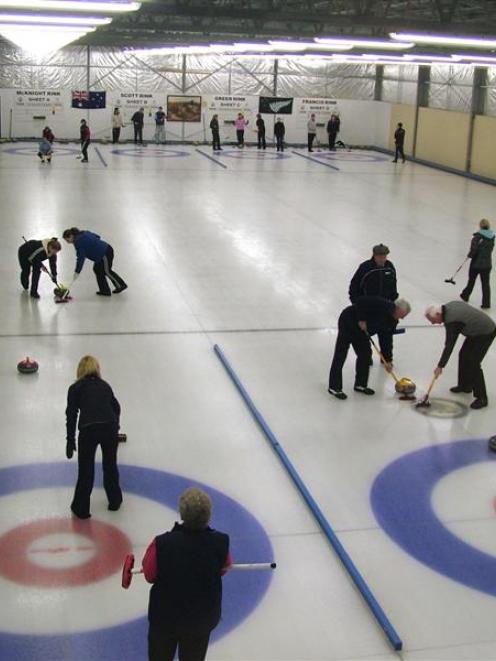 The organisation, which established an international curling rink at Naseby, was "over the moon" to receive a "substantial" grant through Work and Income's Enterprising Communities scheme, chairman Gerald Dowling said.

He declined to reveal the amount of the grant but said the role of development officer would be self-supporting within four years.

"It will assist us with employing a development officer to continue to grow the business further and to promote the rink and lift its profile," Mr Dowling said.

The facility, which opened in 2005, was the result of many years' work by a band of volunteers.

"As volunteers, we've probably gone as far as we can go, and now we need someone who can drive the business further and grow it to another level," he said.

The rink was having a tremendous season and the number of people using the facility was rising every year.

It employed a full-time manager and part-time assistant. The rest of the staff were volunteers.

The facility was already attracting many people to the area and the aim was to encourage people to stay even longer in the Maniototo.

"We're getting lots of people who come off the [Otago Central] rail trail to try some curling and then go back on the trail and continue their trip.

"What we want to do is get them to stay a bit longer, especially in the quiet months at the rink, which are from spring to December."

Winter Games NZ will be staging curling events at Naseby as part of its programme from August 23-29 and Mr Dowling said that would also boost the profile of the curling facility.

"We want to make the most of that opportunity and do the best job we can when we host the competitors."

"Many of the people in the New Zealand curling sides are from the Maniototo, so you can see what impact having the rink here has had on increasing the skill level of the local curlers."