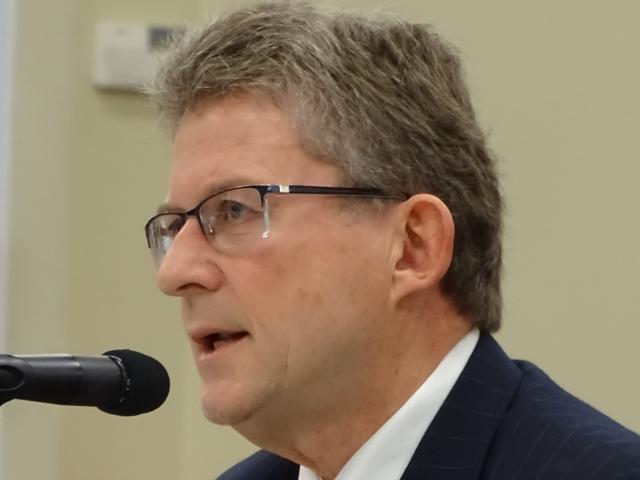 David Whitney
The backers of two significant developments proposed in Bendigo each oppose the other's proposals in part.

The Central Otago District Council's hearings panel yesterday considered both applications, a 14-lot lifestyle subdivision on 178ha of Bendigo Station, proposed by Bendigo Station Ltd; and a separate application from Canyon Vineyard Ltd for a function centre and a proposal to host concerts of up to 4000 people on a site off Bendigo Loop Rd.

The Department of Conservation, Heritage New Zealand and Kai Tahu have all opposed the application and the owner of Canyon Vineyard, Hayden Johnston, has opposed part of it.

Mr Johnston is concerned about reverse sensitivity, and also said proposed vegetation screenings would not adequately screen buildings on the lifestyle subdivision from his property.

Landpro Ltd resource management planner Walt Denley said native regeneration for the Bendigo subdivision would include the planting of about 10,000 kanuka shrubs.

However, Doc biodiversity ranger Sasha Roselli said it was vital an ecological assessment was done and the plantings managed.

The subdivision site includes the historic Bendigo schoolhouse, which it is proposed would be protected in the 28.9ha common lot, and have public access.

Heritage New Zealand's submission cites concerns about potential damage of heritage values of the Bendigo site from the subdivision. There were ''archaeological features'' on the site but no archaeological assessment had been done.

Several of the submitters noted there was inadequate information in the application on which to base their submissions, and panel chairman Neil Gillespie told Mr Denley his late filing of evidence had also ''made it awkward'' for submitters.