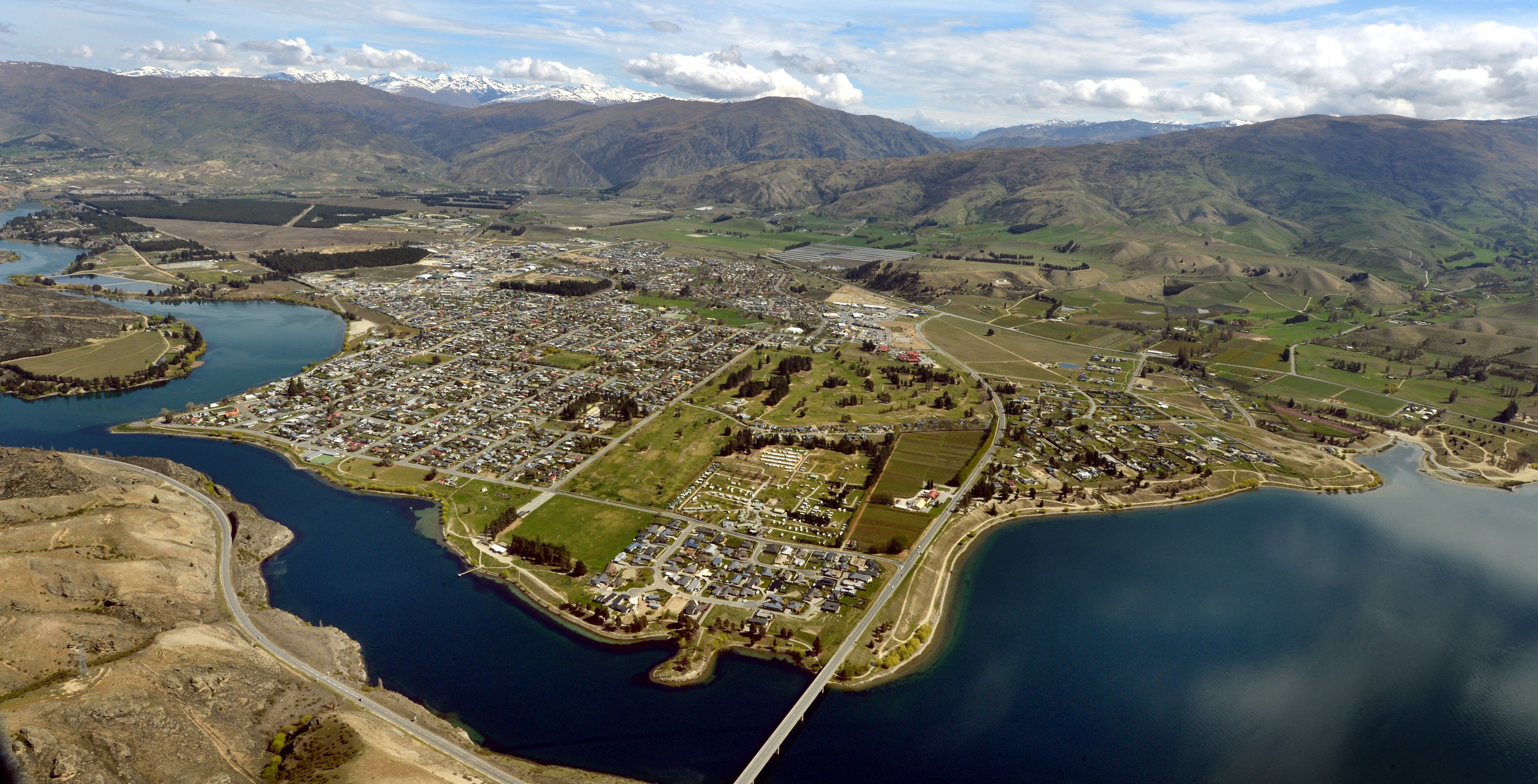 The trust was formed in 2017 to work on affordable housing with the goal of providing housing options in Cromwell. PHOTO: STEPHEN JAQUIERY
The Central Otago Affordable Housing Trust is a "dead duck" and board members will step down, its "shocked" chairman Glen Christiansen said yesterday after the Central Otago District Council rejected a proposal to give $16 million worth of ratepayer-owned land to the trust. 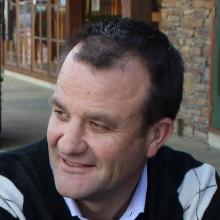 Glen Christiansen
Many councillors said the Cromwell Community Board should offer alternative housing solutions in the next stage of its joint venture Gair Ave development instead.

"I’ve been shocked by it, to be fair," Mr Christiansen told the Otago Daily Times.

"Talk about not listening to your community."

The trust was formed in 2017 to work on affordable housing with the goal of providing similar housing options as the successful Queenstown Lakes Community Housing Trust.

"There is no next step for the trust. It is a dead duck. I am not going to lie to you ... We went to public consultation and we thought the results were favourable," Mr Christiansen said.

A trust survey had showed 75% of the 478 online respondents supported the trust’s work and 71% supported a gift of council land.

The $16 million cost was a high-level estimate, more financial modelling would be required, the council might have to borrow $8 million to fund other projects and that would cause about a 2.3% rates increase per year over the course of a 25-year loan, she said.

That did not appeal to Crs Martin McPherson or Tamah Alley.

"It would be a very nasty person to say it is not a good idea, but when it is going to cost 2.5% [a year in rates] it could cloud your thinking," Mr McPherson said.

Cr Alley did not think the Queenstown model would work in Central Otago, as the region would not get government contributions like Queenstown did.

Cr Neil Gillespie said the trust’s survey was a good starting point and the response rate was strong enough for him to consider affordable housing in the LTP, but it was not enough for him to endorse at the moment.

Cr Nigel McKinlay said Cromwell Community Board should move on with its own sustainable development model.

"I don’t think it is council’s job to play God and give subsidies. Spending money on nice-to-haves instead of core services is not the right thing to be doing," he said.

Affordable housing was a central government issue, she said.

Cr Tracey Paterson said it would be "exciting" for the council to work in the affordable housing space but she agreed with the sentiment around the table.

After the vote was carried, Mayor Tim Cadogan said the next step was for people to bring the issue up in the long term plan, if they wanted.

Mr Christiansen told the Otago Daily Times the conversation was over for the trustees.

"If there is someone else out there who wants to put their hand up, the paper work has all been done," he said.