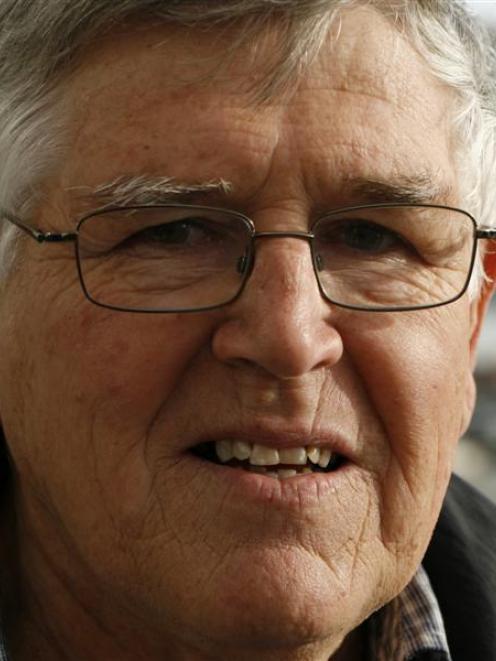 The Guardians of Lake Dunstan held its inaugural public meeting in Lowburn Hall on Wednesday night to formalise the group.

Newly-elected chairman Andrew Burton said he and a group of 14 people from various backgrounds had a very ''informative and constructive'' meeting.

''We are making slow steps forward,'' he said.

He has had 15 years of ''dealing with lagarosiphon''.

Snow Turner, Nigel Longman and Ralph de Clifford were elected as committee members while Barrie Wills and Shayne Hitchcock would act as liaison volunteers to the group.

A secretary-treasurer position was yet to be filled.

Mr Wilson and Mr Burton would also act as representatives of the group to attend Lake Dunstan Management Group meetings.

Mr Wilson had ''a lot of technical knowledge'' but they would only have one vote in the stakeholders group, Mr Burton said.

A meeting was scheduled for the beginning of September.

The guardian's purpose was not only to control the lake-weed, but also to find solutions to other lake issues ''as they arise''.

The group was also ''keen to work with all the other groups'', including Fish and Game, and would promote mechanical harvesting rather than herbicide spraying to control the weed, he said.

The guardians had access to a boat with a 5m-long ''cutter bar'' which could cut the weed down by one and a-half metres.

Lagarosiphon grew up to a metre annually, so harvesting it would mean doing it only once or twice a year.

A long-reach rake could be used to ''haul the weed'' out of the water or for dragging it into the middle of the lake where it would sink, he said.

Spraying the weed required perfect conditions but with the boat ''we can go in any time of the year''.

However, there were areas where both spraying and cutting weed was required, he said.

The group had plans to form a trust so it could apply for grants and other funding to help finance the its projects.