Community spirit, tenacity and generosity were celebrated by the opening of the new St John ambulance station in Cromwell yesterday.

More than 100 people, including St John staff and volunteers, funders, key stakeholders and community members packed into the building for the opening and official handing over of the station to St John, in a ceremony which acknowledged the organisation’s traditional roots with regalia and blessing the building.

The project — which cost between $3.2million and $3.5million — was the result of three years of hard work and fundraising by St John and the community.

Built to Impact Level 4 (IL4), the 574sqm hub was designed to withstand a significant seismic event and still be able to function as a hub for ambulance services.

It now houses the area’s two ambulances as well as 24 fulltime, casual and volunteer staff. 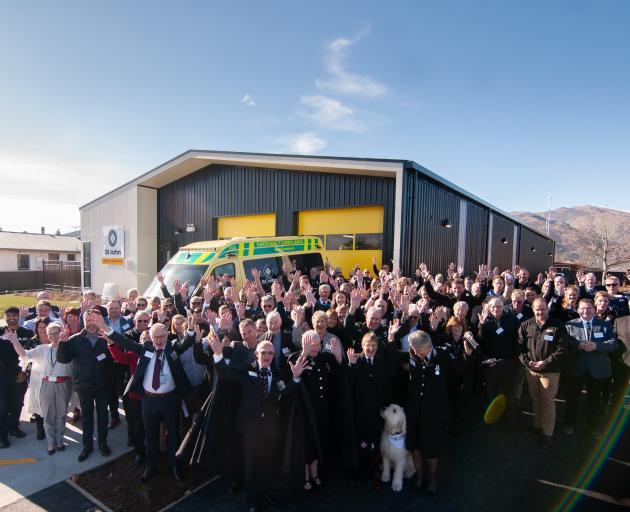 The newly completed St John ambulance station in Cromwell was opened yesterday. The project, which was three years in the making, was funded through community fundraising efforts and grants. PHOTO: SHANNON THOMSON

"Our staff are really happy, I’m really happy, the community is, you know, ecstatic for what this means for us and a great, I guess refresh, restart, for us."

Three years ago, St John began discussions on the future of ambulance services in Cromwell and what was needed to support the greater area, in particular the risk of "significant" earthquakes and how it would impact its infrastructure and ability to run an ambulance service, he said.

"This build, being IL4, can handle a significant earthquake and we can still use the building and function out of it as an ambulance service, and a point we can work from in a massive emergency like an earthquake."

Cromwell was also one of the fastest growing areas in New Zealand and St John recognised the need to be able to house more staff and vehicles in the future, Mr Baillie said.

"For Cromwell we needed to build a building that future-proofed us for 50 years. That’s what we’ve done." 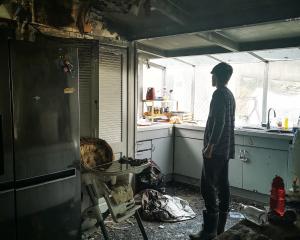 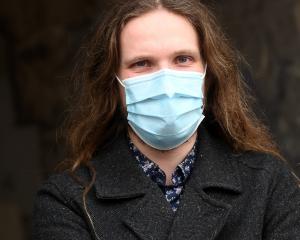