No need to panic over arsenic levels: chemist 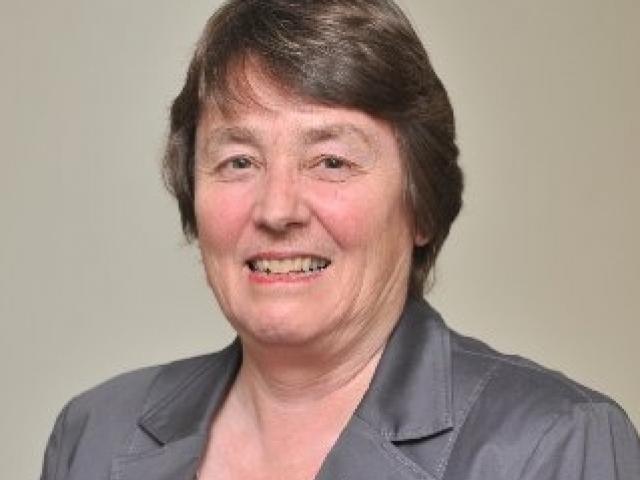 Marion Poore
High levels of arsenic found in the Hawea Flat Kindergarten's water supply are not a cause for concern yet, the chemist testing the water says.

A sample from the kindergarten's water supply taken during regular testing was found to contain arsenic at a level above the New Zealand drinking water standard of 0.01mg per litre.

Like most homes in Hawea Flat, the kindergarten uses a bore for its water supply.

Water comes from either the Hawea Flat aquifer or the High Terrace aquifer.

The second sample taken from the kindergarten is expected to arrived at the Dunedin-based Citilab testing laboratory today.

Laboratory services manager Dr Frank Ho said there was no need for people to panic about the arsenic levels, as they were still very low.

It would take 70 years for a person to be affected by the level of arsenic found in the kindergarten's water, Dr Ho said.

Because children under the age of 5 were consuming the water it was safer for bottled water to be used until a second test had been done, he said.

In the 17 years he had been testing water from bores in the Upper Clutha, there had been several occasions when the arsenic was found to be higher than the acceptable level, he said.

''There are many minerals found underneath Wanaka. Most people wish for gold but mostly it is magnesium or iron or other similar minerals.''

Contamination of the first sample could also be a reason for the high reading, he said. Dr Ho hoped to test the second sample today with the results expected not long after.

If people were worried about the levels of arsenic and other minerals they could use a water filtration system, he said.

A spokeswoman for Kidsfirst Kindergartens, which owns the Hawea Flat Kindergarten, said a decision on what could be done about the water supply would be made once the results from the second test were known

Public Health South's role would depend on the results of the second test, Dr Poore said.

The kindergarten had taken a positive step not using the water from the site and asking parents to provide bottled water for their children, she said.

A spokesman for the Otago Regional Council said the council was aware of the situation and was continuing its inquiries.