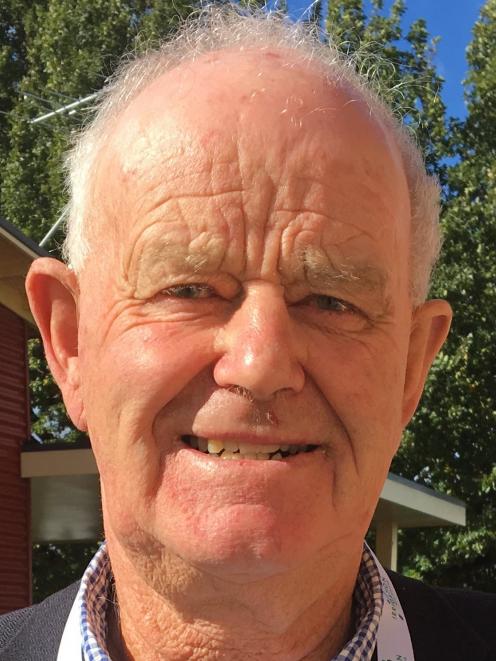 It was ‘‘difficult to keep up’’ with demand for services in both the hospital ward and the broader district, COHSL chairman Allan Kane said in the 2018-19 report, which was released this week.

‘‘The increase in population, particularly in the Wanaka and Cromwell areas, plus the ageing factor, continue to present major challenges for us.’’

Mr Kane said it was ‘‘always difficult’’ to get up-to-date hard data to support COHSL’s case to the Southern District Health Board ‘‘to prove what we see happening around us every day’’.

Mr Kane said COHSL worked hard to have good relationships with the health board ‘‘to help ensure the Central Otago community gets an equitable level of funding for its population’’.

A health board spokesman said no-one was available to comment about the annual report at present, but a statement would be made once board representatives had reviewed the report. 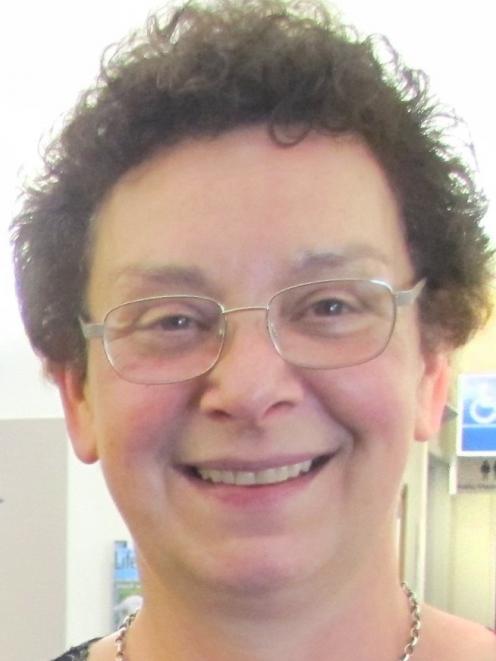 This was not only to cope with the demands of the district’s growing and ageing population, but also to serve residents who were ‘‘geographically dispersed’’.

‘‘This is one service that has to stretch regardless of how many patients are referred. It is not possible to put patients on to the waitlist: they have to be seen and treated, otherwise they may well end up back in hospital.’’

The district nursing service had delivered 13,575 visits in Central Otago and Wanaka during 2018-19, compared to 12,813 the previous year.

Specialist nursing services increased significantly from the previous year and allied health services were also high, at 7985 contacts, up 24% on the previous year. Areas such as physiotherapy, child development services and speech language therapy had especially high increases.

Demand for meals on wheels services was also increasing.

Dr de Luc and Ms Lawry said some new clinics had been provided this year at Dunstan, for haematology, hepatitis C and fibroscans.

Telemedicine clinics had been established for inflammatory bowel disease.