Start of earthworks a milestone moment for retirement village 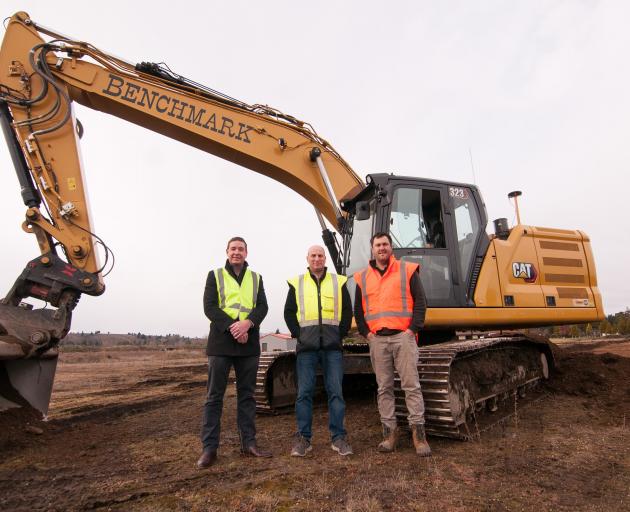 Earthworks for the Aurum on Clutha Lifestyle Village started last Friday and were expected to continue for up to six months.

At its completion, the village — situated between State Highway 8 and Muttontown Rd near Clyde — will provide 122 villas and a 60-bed aged-care facility.

Civil works were being undertaken by Benchmark Construction, with 600-800 cubic metres of dirt and scrub being removed daily to flatten and prepare the ground.

"It’s a big milestone for the village — well, we’re ecstatic."

"There’s been a lot of planning to get to this stage.

Registration of the retirement village was in progress with approval "imminent", he said.

Once registration was approved the developers could move on selling the stage one villas.

"The reason [registration’s] taken quite a long time is it’s important to get it correct — it’s a process that’s really important," sales manager Warren Galletly said.

Construction of the stage one was scheduled to start in the next four to six weeks with the village’s first residents expected to move in before Christmas.

"This is somersaults for me seeing that dirt turned because it says to the community and everybody that we’re away," Mr Galletly said.