Christchurch Airport has just unveiled a ''new long-term proposal'' for a new airport in the Tarras region. Photo: ODT files
The bombshell news of Christchurch International Airport Ltd’s plans for a new airport on farmland at Tarras is a vote of confidence in the lower South Island, Dunedin Airport chief executive Richard Roberts says. 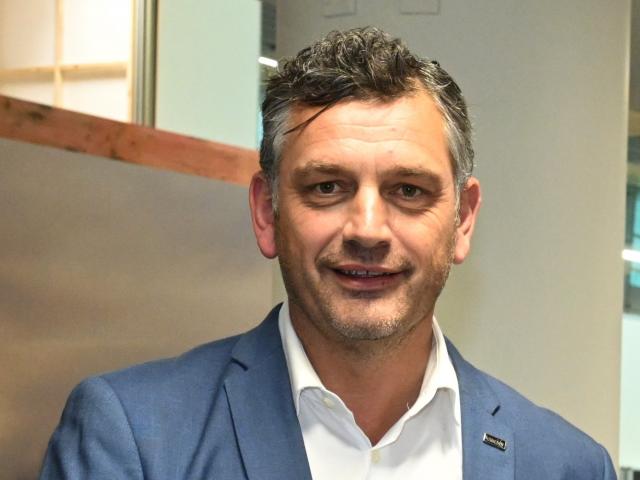 Dunedin Airport had been part of a collaborative effort with eight southern regional tourism organisations in a travel campaign recently launched in Queensland before Covid-19 hit travel.

"The proposition of yet another airport at Tarras, situated between three existing airports, all connected by jets to Auckland, and two of which are international, to satisfy increasing visitor demand into the future, simply affirms to us that we do have an extremely compelling offer in the region and increasing numbers of visitors will want to come to this quintessential part of New Zealand," Mr Roberts said.

Last week, Queenstown Mayor Jim Boult, CEO of Christchurch Airport from 2009-13, said the "surprising" announcement was "a strong vote of confidence" in the district.

In June, the Queenstown Lakes District Council released the findings of an independent socioeconomic assessment of the district’s airport infrastructure that found a new international airport built within two hours’ drive of Queenstown could bring 50,000 additional commercial flights and almost 2million more passengers to the resort.

Tarras is about 90km from Queenstown.

Mr Johns said initial plans for the Central Otago site were for a 2.2km, jet-capable runway built from scratch and expanded upon in "modules".

To date $45million had been spent on the project, including the purchase of the property bordered by State Highways 8 and 8A.