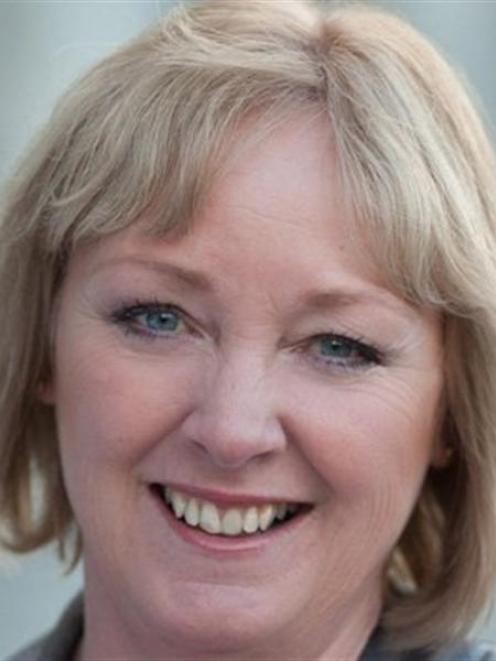 The Members' Bill, which would provide equal protection for all classes of public conservation land, was passed by a majority of 117-3 on Wednesday, and Mrs Dean said the introduction of harsher jail sentences and fines for those caught offending against the country's natural heritage was ''well past time''.

Attempts to smuggle about 50 geckos from Otago and Banks peninsulas and 24 Otago skinks from their natural habitats have been foiled over the past three years, but the maximum penalties have been fines of only $5000 and 18 weeks in prison.

However, the new Act would amend five separate Acts of Parliament and introduce a maximum five-year jail term and a maximum fine of $300,000 for offences committed for commercial gain.

In moving the Bill for its final reading, the MP noted that her electorate included the Mackenzie Country and the Southern Alps, as well as ''a very special coastline''.

Not only did ''good people live, work and play there'' but ''some very interesting, diverse and rare critters and plants'' were also resident.

''Like all New Zealanders we care about our special places and species and take offending against our natural heritage seriously. The changes will send a strong message to potential offenders.''

''Increased penalties that this Bill creates will deter potential offenders and will increase protection of our natural heritage.''

The Bill will provide for the same maximum penalties for offences on any public conservation land and will also help preserve native flora and fauna through increased legal protection for all natural resources and wildlife, including the places they need to be able to survive.

''If people target our native wildlife or engage in illegal activities on public conservation land, the consequences will be serious - they should think twice.''