Holiday haunts: 'I just like to come down and be here' 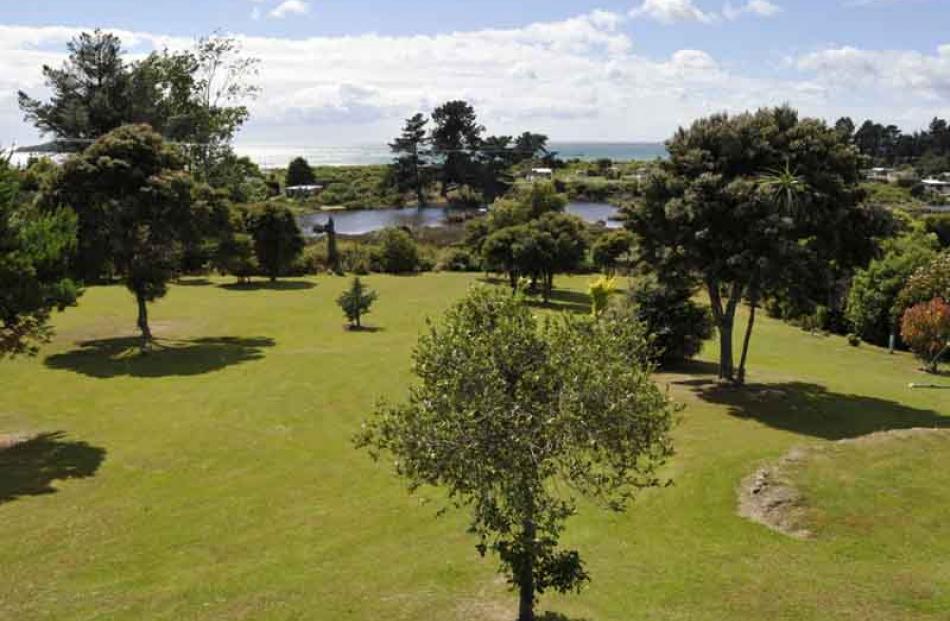 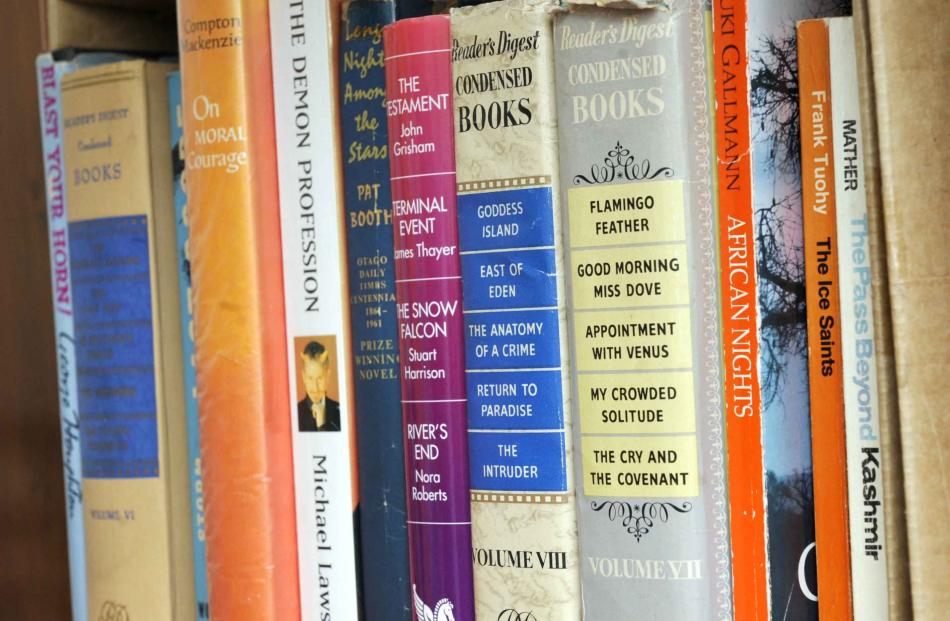 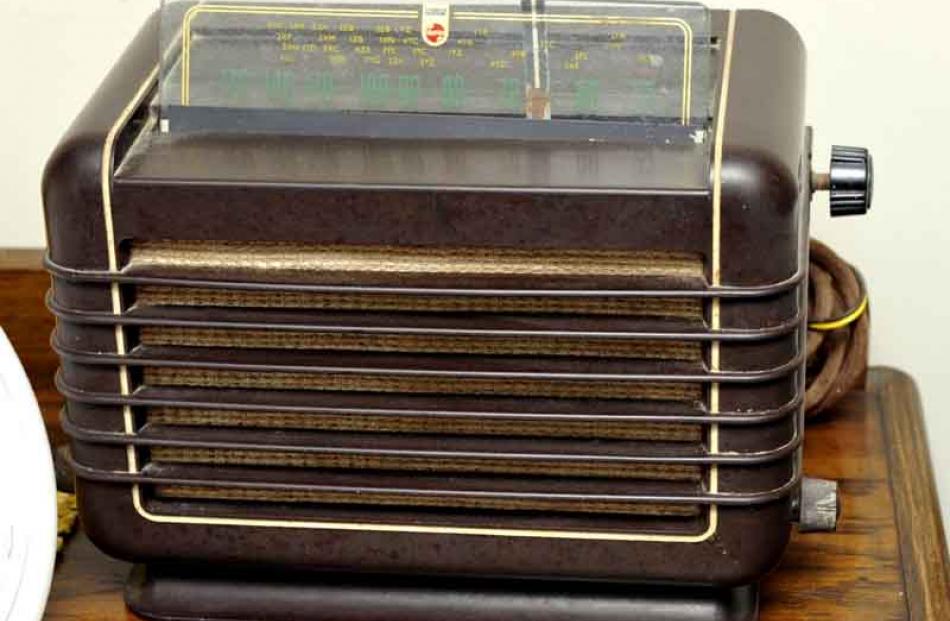 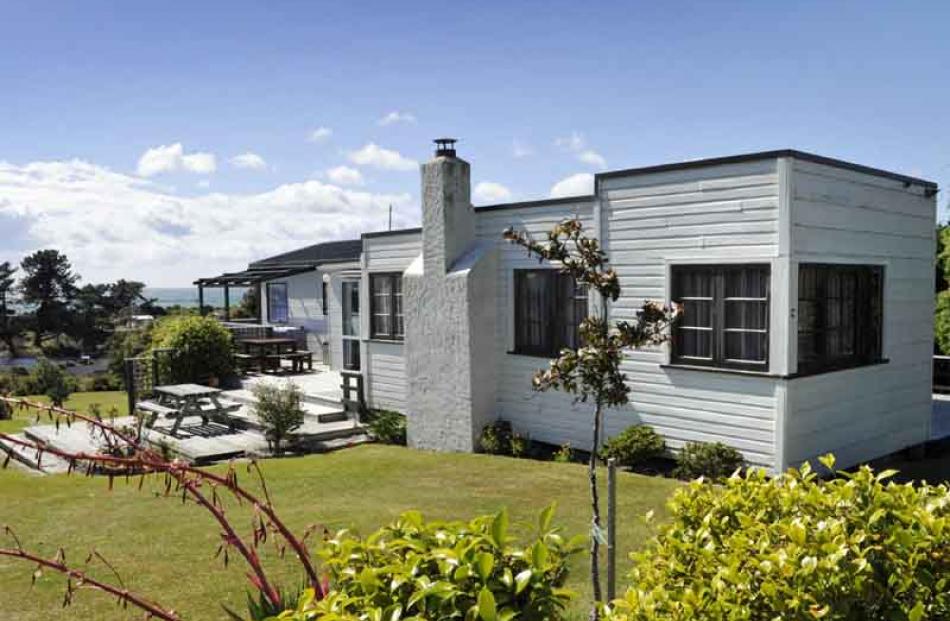 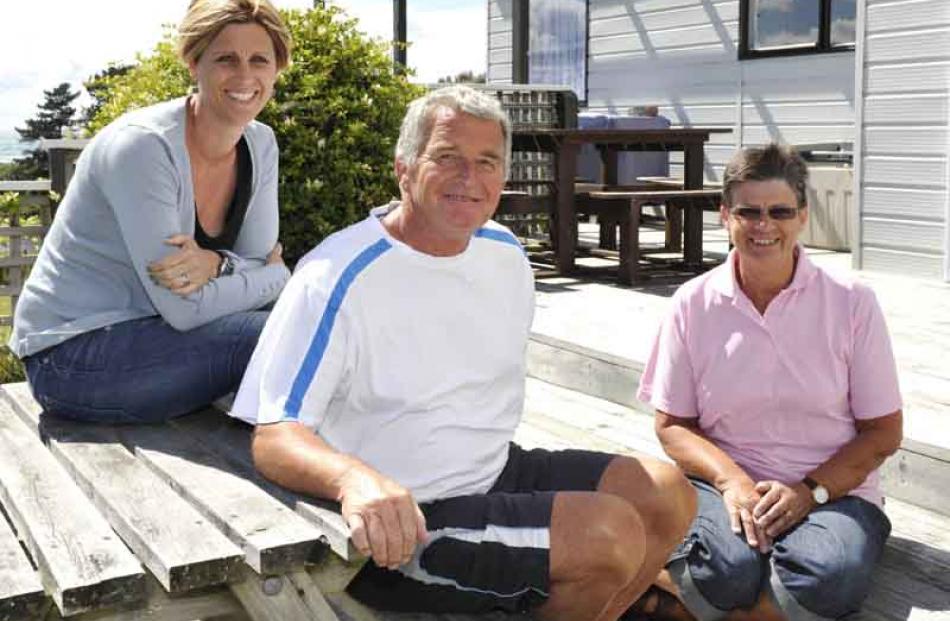 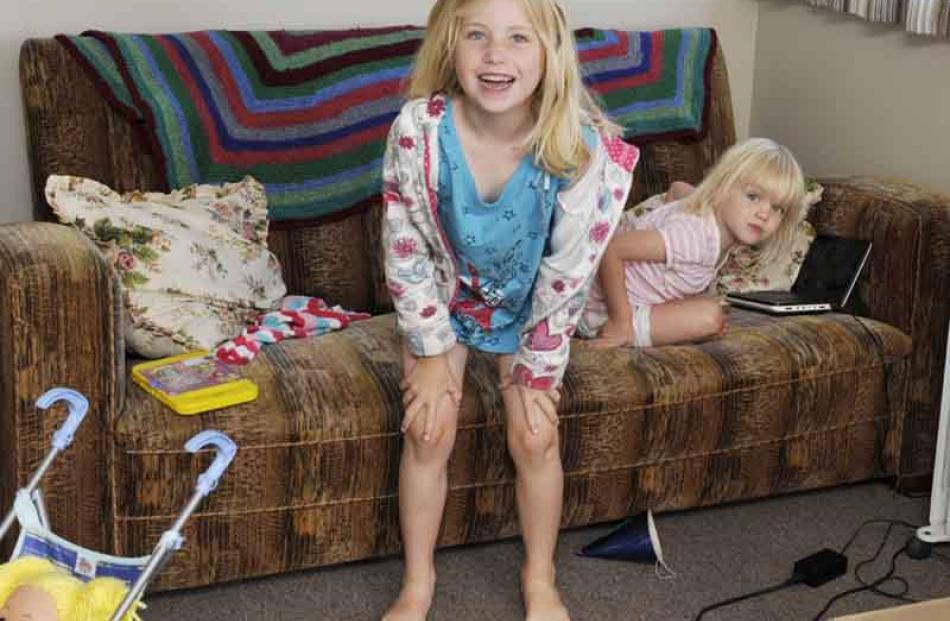 Having their own slice of paradise to escape to, where there is little more to do than unwind and watch the weather change, has yielded a lifetime of memories for Elaine and Stephen Warburton.

The Dunedin couple own a crib at Taieri Mouth, a sleepy seaside village about 30min southwest of the city. Their connection with Taieri Mouth comes from Mr Warburton's grandmother, Nellie.

"She lived up the end of Sawmill Rd. She loved it here as a child," he said.

When she moved to Balclutha, she still enjoyed returning to the area and Mr Warburton's father, Arthur, bought a section for 15 in the 1940s.

He built the original crib, a basic three-room set-up, on land with views of Taieri Island, the lagoon and the beach. It had no bathroom, so washing was either done in the kitchen sink, at an outside tap or in the ocean.

Getting to the isolated area meant a bus trip, as the family had no car.

"It was a long journey. I had to carry my own suitcase up Sawmill Rd," he said.

He remembers worrying about flies getting into the meat safe and ruining Christmas hams, and using a concrete pipe to chill butter. There were just a few cribs in the area, and they were surrounded by long grass.

But the small crib was soon extended, with a sunroom built as a room for his parents. Family trips to Taieri Mouth, or Taieri beach, as he knows it, were made "religiously".

However, it was "not the lively place I wanted to go to" as a teenager and the changeable weather was not always easy to deal with.

In the 1980s, when his parents got too old to visit the crib, Mr Warburton's brother Max maintained it and he mowed the lawn twice a year.

The family's visits became so infrequent neighbours believed the land was practically abandoned and started grazing a horse on it, enclosing it with a solidly built fence. When Stephen Warburton arrived to mow the lawn and found the corral, he thought he might be in the wrong place.

But the horse's owners were soon tracked down, the fence and horse removed, and the family crib was "rejuvenated again in the mid-'90s".

It was made "more comfortable" by having an old granny flat, with full bathroom and kitchen, installed beside it. The two dwellings were finally made into one three years ago and a new bathroom installed.

All the services at Taieri Mouth and Taieri beach - like the store and service station - may have gone, but the Warburtons still travel south for weekends and holidays.

Now he is fully retired from his job as a teacher, they hope to spend more time at the crib.

Their grandchildren, Macy and Tori, visit every second year, and their mother Lee "can't remember not coming here".

For him and his wife, the best thing about the crib is just being able to relax in a quiet spot and maybe take a walk along the beach.

The garden is simple and they don't care if the grass grows to knee-height.

"We don't worry about it too much. We are not going for garden of the year."

As for keeping the crib in the family for a third generation, the Warburtons are not so sure.

Max does not visit it much any more and while Lee would like to keep it, she lives in Auckland, and the Warburtons' other daughter, Angela, lives in London, so they know maintaining it would be a challenge. However, the pair say they don't want to sell the crib.

"It's just part of our heritage." 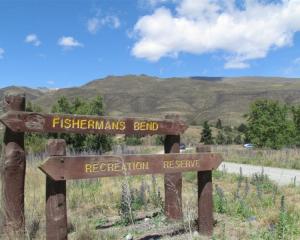 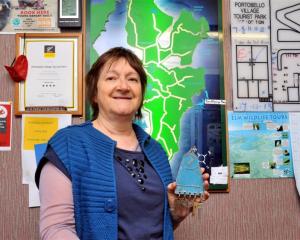 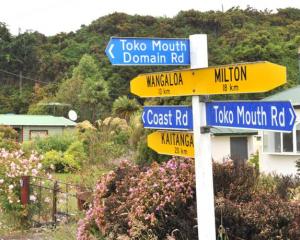 Blissful isolation in the back of beyond 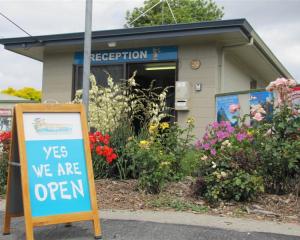 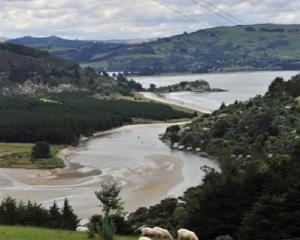 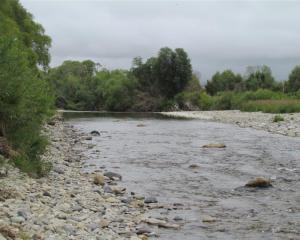 No power needed for simple pleasures 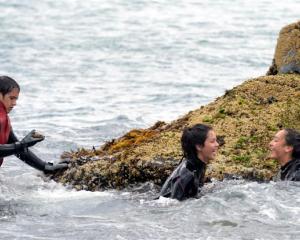 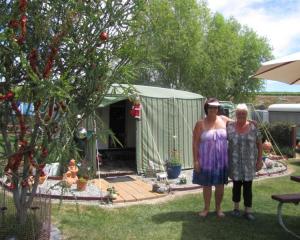 Family holidays where the heart is 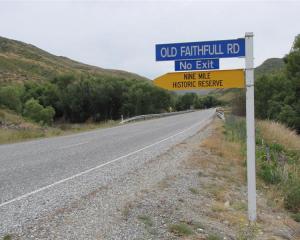 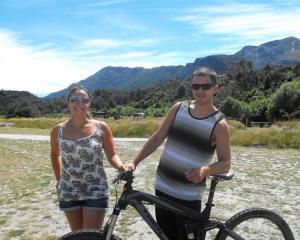 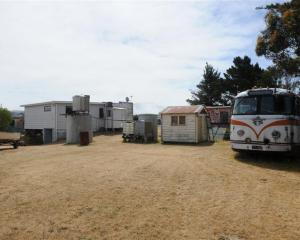 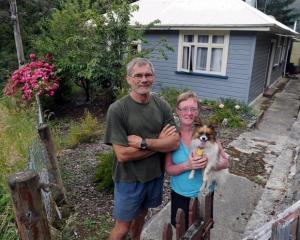 Hillside a world away from worry