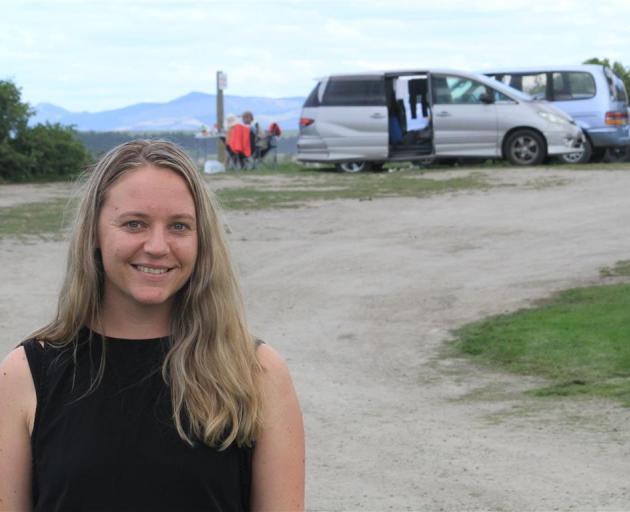 More than 70 infringement notices have been issued to freedom campers in the Waitaki district since the district council’s new freedom camping bylaw came into effect on October 21.

Just 15 $200 fines had been paid to date,  out of the 73 notices issued under the Waitaki District Council’s Waitaki responsible freedom camping bylaw, the council’s regulatory services manager Lichelle Guyan said in an email.

Twenty of the 73 infringement notices had been withdrawn. Some had been incorrectly issued and others were rescinded at the council’s discretion. Thirty-eight fines were yet to be paid. 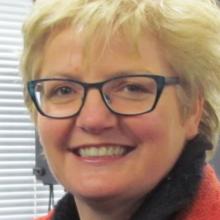 Freedom camping is prohibited in 79 named reserves across the Waitaki district.

Camper vans used for freedom camping must meet national standards for self-containment and can camp in the same spot for a maximum of three days over a four-week period.

Oamaru ward councillor Melanie Tavendale, who spearheaded the bylaw last year, said it was a "wee bit early" to gauge the law’s success.

It was the district’s first effort to curb the effect of rising visitor numbers on coastal areas’ amenity values and the stress on ratepayer-funded infrastructure.

But, at Kakanui, where Cr Tavendale lives, there had been noticeable improvement.

"It’s certainly taken the pressure off the area, and we’re not seeing the same problems we were this time last year," she said.

Campbells Bay, Kakanui, was one of the hardest-hit areas in the Waitaki district last summer. The crowds of freedom campers created a situation some Kakanui residents described as "monstrous" when up to 200 people stayed at the seaside site on busy nights.

The toilet block at Campbells Bay had four maintenance callouts in January.

While the Kakanui Ratepayers and Improvement Society allows up to five self-contained vehicles to stay at any one time on roughly 2000sq m of land it manages at Campbells Bay, the council has prohibited camping on its land there.

More than one infringement notice a day. I can personally testify to this aggressive approach as myself and my fellow travelers found a $200fine on our windscreen after only a few hour rest stop at All Day Bay. Our appeal was rejected with Waitaki Council's enforcement officer, Tristin Hope telling me "whether overnight or for a few hours" you will get fined. The message to tourists is clear, take your tourism dollars and spend them somewhere else.

A very effective strategy for turning tourists away. A $200 fine is sure to taint there attitude towards New Zealand. But I wonder what local businesses have to say as this is bound to hurt their bottom line.

As the owner of a self contained motor home and having just spent 2 months on the road I can tell you that we spend our dollars where we are welcome and make conscious decisions not to spend money where we are not. You should not underestimate the money that is spent by motor homers. There is a big difference between a self contained vehicle and one that has no containment facilities and it would be good to see a bit of nous applied to the discussion and decision making. Living in a tourist area I have every sympathy for the concerns about uncontrolled, non self contained vehicles. There are areas around the South Island e.g Buller District, who are doing a great job of being proactive by identifying areas for self contained vehicles, the number of vehicles that can park overnight and for how long. That makes it clear for everyone and seemed to work well with motor home owners appreciative of the welcoming attitude.