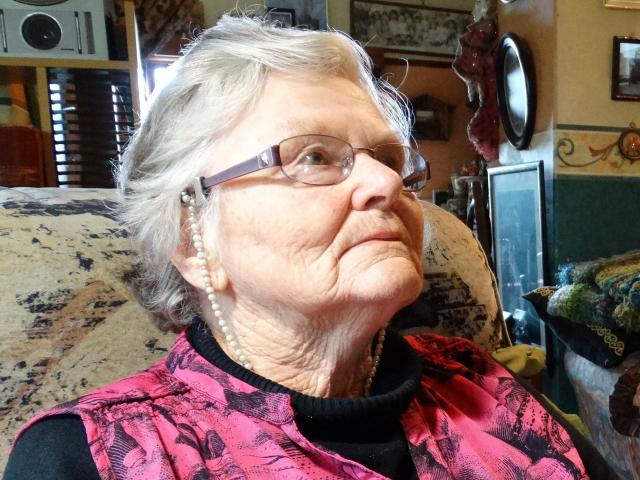 Thelma Beer
Residents involved with the Oamaru-based Save Our Hospital Kitchen group hope tonight's meeting called by the company that owns and operates Oamaru Hospital sheds more light on its plans.

On November 12, the company announced it had signed a memorandum of understanding with Presbyterian Support Otago to undertake due diligence to provide food services for Oamaru Hospital and the Meals on Wheels service, through Iona Enliven Care Home.

A statement released by the company last week said the aim of the meeting was to ''clarify and answer questions about Oamaru Hospital and health services''.

Save Our Hospital Kitchen founder Thelma Beer, a former nurse, said the group wanted clarification on whether the Oamaru Meals on Wheels service would continue seven days a week and what the community health hub initiative involved.

The hubs are described by the Southern District Health Board as ''community focused, co-located and integrated groups of health providers''.

After the group's meeting yesterday, Mrs Beer said it would now advocate for the hospital as a whole, as opposed to only its kitchen.

''The people are saying we have to widen it now to be the whole hospital. I would love to say we could save the kitchen now, but it's a done deal already is my instinct.''

Tonight's meeting is scheduled to start at 7.30pm.