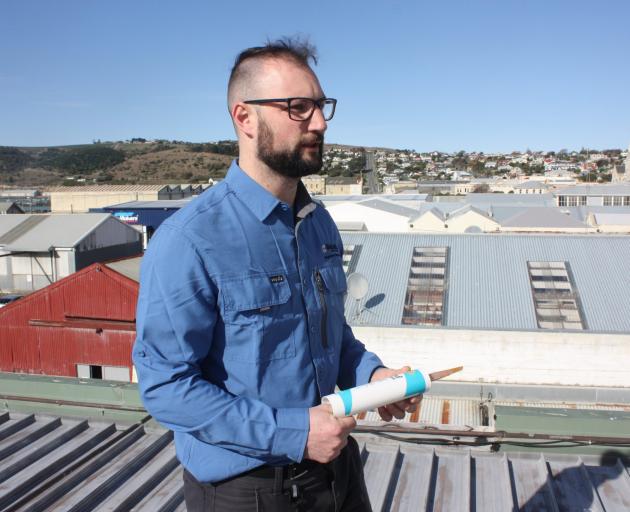 Waitaki Mayor Gary Kircher has confirmed the Waitaki District Council is putting together an application to Conservation Minister Eugenie Sage for an exemption to the Wildlife Act, to allow nests of the protected species to be removed from rooftops.

But, for now, business and building owners are being urged to make sure their rooftops and gutters are clear of debris and nesting materials ahead of nesting season, which typically runs from September through to January.

Despite calls from some members of the public to cull the gulls, Mr Kircher did not believe that was necessary.

“What we need is the ability to remove nests,” he said.

At present, once nests were formed, they could not be removed as the birds were protected under the Wildlife Act which “creates a problem for months”, Mr Kircher said.

As part of the application, council staff were gathering information from business and building owners to show the extent of the issue.

“I used the evidence of all the other wildlife that we have that we generally quite happily co-exist with.”

Mr Kircher hoped the application would be completed by next week.

Ms Sage said red-billed gulls were native wildlife and “their populations are declining across the country”.

The Department of Conservation (Doc) was working with the Waitaki District Council and businesses on “proactive measures to reduce red-billed gull nesting and roosting”, she said.

“I’m aware of the issue and had a recent discussion on the matter with [Mr Kircher].

“Measures such as regular roof inspections, and keeping the roof surface and gutters free of debris seem to have reduced the number of red-billed gulls nesting on buildings.”

Doc ranger Tom Waterhouse urged business and building owners to make sure their rooftops were clear before the gulls began to nest.

Doc would continue to work with the Waitaki District Council and businesses on proactive measures to keep the gulls away from the central business district, he said.

“They might not be winning Oamaru’s vote for Bird Of The Year, but red-billed gulls are a protected species which are in decline nationwide,” Mr Waterhouse said.

“Working together on ways to make the rooftops and the streets of Oamaru less attractive is the best way to move them along.”