Bereaved family give 'huge thanks' for support 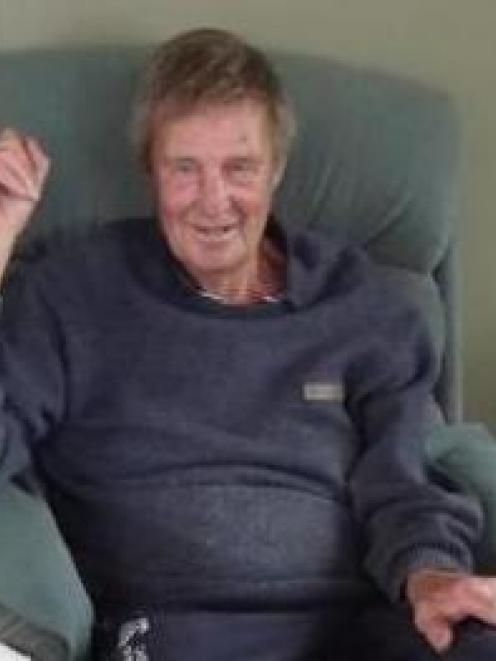 Rod Murdoch
A North Otago family has praised the support it received from the Omarama community ''and beyond'' in the search for their father who went missing on August 6.

The body of Rod Murdoch (71) was found about 5km from Omarama near the Ahuriri River on Saturday morning after the search area was narrowed following the finding of his black and grey schnauzer Bud on State Highway 8 on Thursday.

The man's death was not suspicious and would be referred to the coroner, police said.

Mr Murdoch's family, through his son in law Bruce Dyson, said yesterday it was not the result they had hoped for.

They wanted to give ''a huge thanks'' to Omarama constable Nayland Smith, Omarama Search and Rescue and the other volunteers who had helped search for Mr Murdoch.

''We can't say enough about the support from the local community and beyond, their best wishes, thoughts and gifts of food,'' Mr Dyson said.

Police also thanked members of the public and search and rescue volunteers who assisted with the search. Mr Murdoch was last seen about 9.30am on August 6 driving his Hilux along SH8 out of Omarama towards the Ahuriri River.

His dog was running alongside the vehicle. Despite extensive ground and aerial searches, Mr Murdoch was not found until Bud turned up, indicating a more focused area for searching.

About 20 people were involved in the aerial and ground search on Saturday morning, for him and his Toyota.

''It's not the result that we were hoping for but it does bring some closure for the family,'' police said.

Mr Murdoch came to live in Oamaru about five years ago for family support, his daughter Julie and Mr Dyson living next door and his son Darren in Hakataramea.

Before that, he had spent most of his life in Dunedin, working as a builder with Calder Stewart.