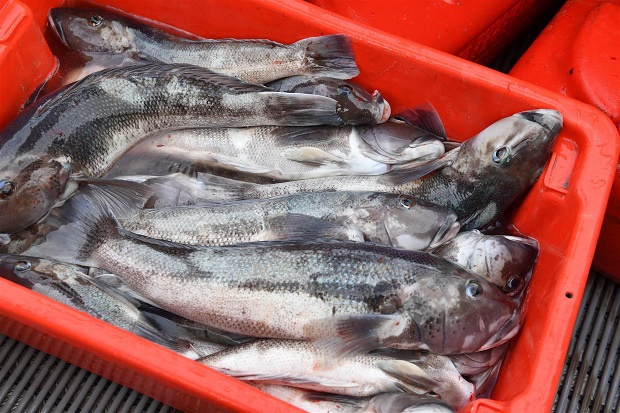 Some people are hoping for a lowered recreational take of blue cod off the Otago coast. Photo ODT
Recreational bag limits for blue cod are some of the most liberal in the country off the Dunedin and North Otago coasts — and they could be about to drop. 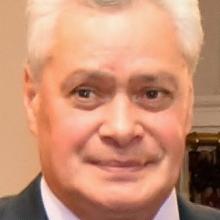 At the weekend, up to 140 — mostly recreational — fishermen attended two drop-in sessions hosted by the Ministry for Primary Industries (MPI), in Dunedin and Moeraki, in the first stage of public consultation on its proposed national strategy for the native fish. A further 800 people had filled in the online survey, MPI Dunedin team manager Allen Frazer said.

There was a queue to get into  the building at 1pm on Sunday at  Coronation Hall, in Moeraki.

"People are very passionate. They love fishing for blue cod, they love eating blue cod whether they buy it or fish for themselves, and they want to make sure the next generation has the same experience," Mr Frazer said.

"Everything is on the table. The commercial catch limit — we’re asking everybody, including the commercial fishermen, for their views.

"We’ve got a variety of commercial catch limits around the country.

"This is New Zealand’s most important recreational fishery for blue cod ... It’s probably the most valuable — both for recreational and commercial — [coastal fishery] in the South Island."

David Higgins, of Moeraki, the Ngai Tahu customary representative on MPI’s 12-member expert panel, said many were hoping for a lowered recreational take.

The now retired commercial fisherman said some at the Moeraki meeting yesterday were calling for a 15-per-person bag limit in the area, as well as a boat limit. The minimum size of allowable fish could also increase, he said.

"One of the real problems [at Moeraki] is that the recreational take is far too high," Mr Higgins said.

The recreational catch, believed to be around 119 tonnes annually, is the largest in the country. The commercial catch, at 166tonnes, is well below BCO5, which includes Foveaux Strait, and has a commercial allowance of 1217 tonnes; and BCO4, which includes the Chatham Islands and has the second largest commercial take at 754 tonnes.

The customary harvest is a 10-fish limit.

The fish’s range is quite limited and MPI believes there are "several" distinct populations within management areas, which means certain areas are susceptible to over-fishing.

MPI’s eight South Island information sessions was to conclude today in Invercargill, from 5pm to 7pm, at Ascot Park Hotel. MPI’s expert panel would reconvene early next month, and the group would present "options" in November or December in a second round of public consultation.