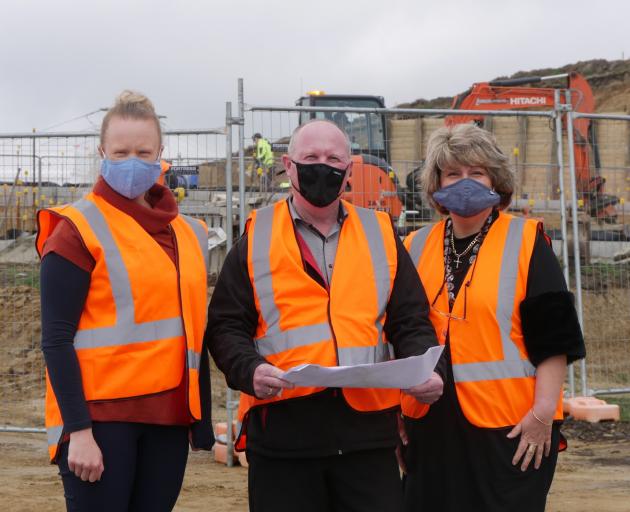 Over the next few years, 52 villas and a community centre would be built, adding to 81 care beds, 32 serviced apartments and 18 villas already at the village.

Built in lots of four, 11 villas would be completed by February 2022, and an additional nine by October next year.

Financial officer and assistant manager Katrina Holywell said as of last week, seven of those 11 villas were spoken for and advertising had not even started, she said . 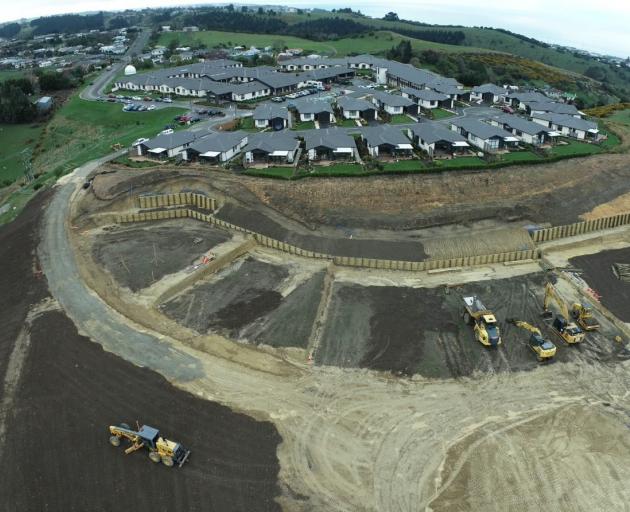 Work on Observatory Village’s new development in Oamaru is under way. PHOTO: SUPPLIED/SURVEY WAITAKI
The first person to claim a villa had been on the ‘‘interest list’’ for four years, since the village first opened in August 2017.

Mr Robinson, who has replaced Ian Hurst as chairman, said when the village trust was first established, this level of demand was not anticipated.

The villas would sell for between $549,000 and $679,000, and were offered in four different designs, which were flexible to meet buyers’ needs.

‘‘The initial people going in do have some choice,’’ Mr Robinson said.

Current villa residents were consulted in the design process of stage two villas, which resulted in the addition of a guest bathroom, a double garage option, and a conservatory in every villa.

‘‘We are pretty proud that, apart from the sprinkler and alarm systems, the subcontractors have been locals,’’ he said.