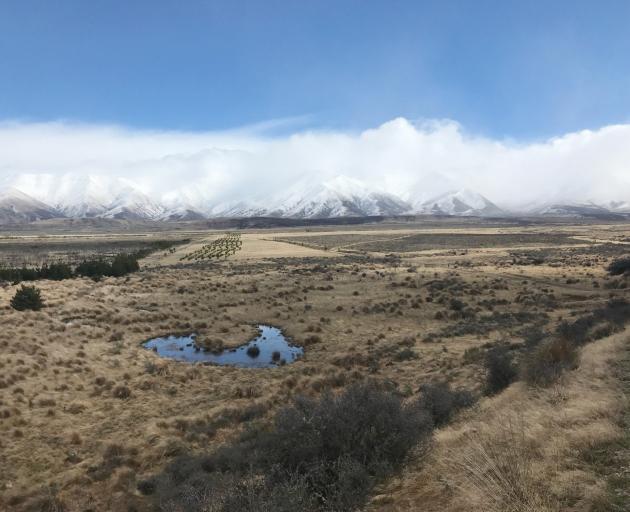 A walk into Baikie Hut from Lake Pukaki presents a dramatic Mackenzie region landscape of snow-capped mountains and picturesque lakes. Photo: Bob McLachlan
A report outlining a new strategy for land and water management in the Mackenzie Basin tries to strike a balance between sustaining agriculture and tourism while protecting the environment.

But time appears to be up on a proposal to create a Mackenzie Basin drylands park to protect some of the area’s significant natural landscape and native plants and animals. Hamish MacLean reports. 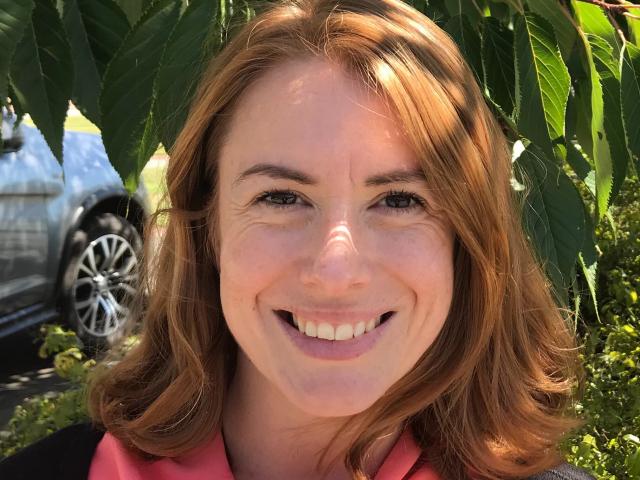 Rose Austen-Falloon.
Poor planning provisions and ‘‘a lack of thinking through what other agencies are trying to achieve’’ has led to ‘‘a perfect storm’’ and ecological loss in the Mackenzie Basin, Forest & Bird says.

It was implicit in the 54-page report, ‘‘Mackenzie Basin: Opportunities for Alignment’’, released this week.

‘‘We are really, really pleased that the agencies understand that they have been culpable in enabling the loss that we’ve seen down there,’’ Ms Miller said. ‘‘They understand that. And it’s been a question of them simply not working together. 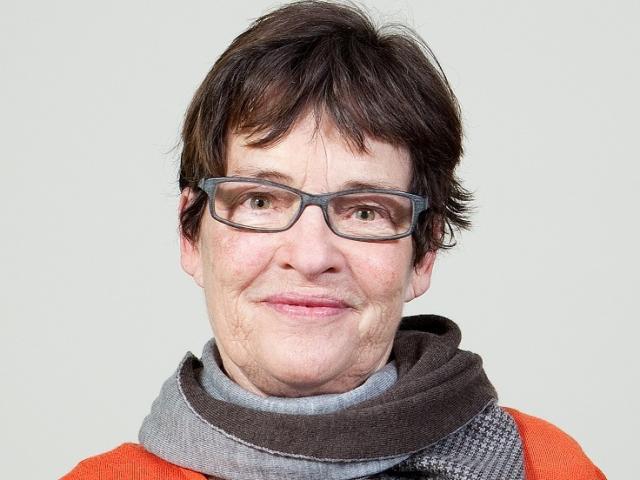 Jen Miller
‘‘Let’s face it, we’re getting to the point where we’re at a serious tipping point in terms of those [ecological] values being completely undermined as a result of intensification and poor tender review outcomes.’’

The report, commissioned by the five agencies, recognises the agencies ‘‘tended to operate in silos’’ as it considers what can be done to protect the Mackenzie’s ‘‘outstanding values’’ and balance the demands of agriculture, tourism and conservation.

It highlights the use of Crown pastoral lease administration and plan-making and consenting provisions of the Resource Management Act as two vital statutory tools where greater alignment of the agencies is achievable.

In a statement this week, Department of Conservation director-general Lou Sanson said significant advancements in tourism and agriculture had been made in the area, but conservation protection ‘‘has struggled to keep up’’. 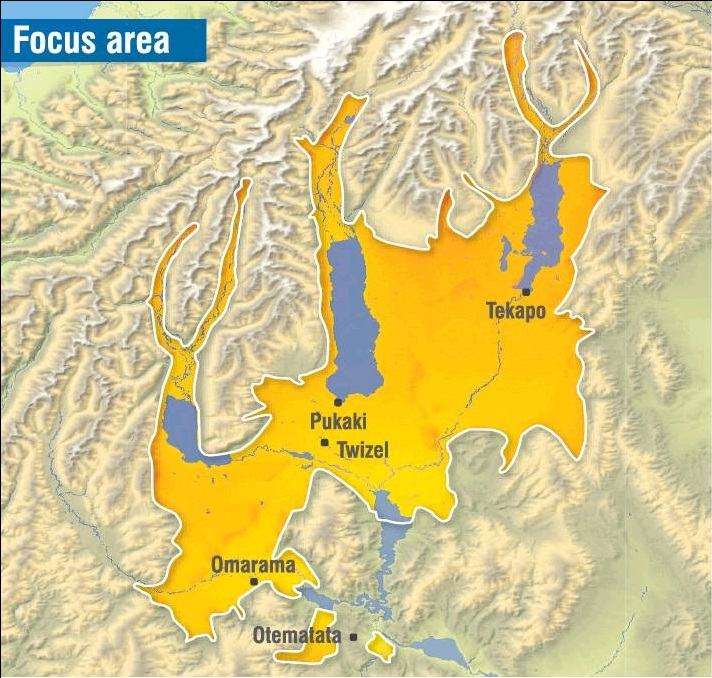 And of concern for Forest & Bird was the apparent abandonment of a proposed park in the basin - ''a core significant large landscape area that is contiguous'' - that would preserve ecological value, and potentially offer tourism value, Ms Miller said.

The report emphasises the value of the Mackenzie Agreement and a ''rejuvenated'' Mackenzie Country Trust.

But it calls for the trust to ''refresh the Drylands Park concept initially proposed in the Mackenzie Vision''.

Instead, the report recommends a Mackenzie Drylands Natural Heritage Area.

''Under this new concept the heritage area, rather than being a completely contiguous park, could encompass distributed ownership, application of a mixed suite of protection tools across a range of ecosystem and landscape types, better recognition of Maori cultural and heritage values, extended provision of access, ecological connectivity, capitalising on tourism opportunities, and undertaking all of this within the context of enhanced stewardship-based pastoralism.''

Mackenzie Country Trust general manager Rose Austen-Falloon said the trust, which had ''a varied'' membership, did not have a formal position on a park, or heritage area within the 269,000ha project area.

''But from talking to the trustees, my sense is that the horse has bolted on a dryland park in traditional Conservation Act way.

''The concept still has merit, but it just may not be as contiguous as what was originally put forward.

''We may have different mechanisms over different parts. So you might have some conservation land, some stewardship land, some private ownership, and we're still figuring out 'where can the trust add value to that concept?'''

The trust, formed in February 2016 after years of talks, was pleased the report was ''really supportive of us doing stuff on the ground''.

And she would be requesting meetings with ministers Eugenie Sage, David Parker and Damien O'Connor seeking support, including funding.

An immediate priority would be signing joint-management agreements with farmers to ''retire and conserve'' areas of high ecological and biodiversity values.

''What the report and the subsequent meetings have reiterated is that is just one tool in our toolbox and the more funding we get, the greater range of tools we can deploy.''

Waitaki MP Jacqui Dean, who was instrumental in forming the Mackenzie Agreement, said it was a crucial juncture for the Mackenzie Basin, but said she was ''disappointed to hear comments like that from Forest & Bird'' and had hoped the time of ''stone-throwing'' had passed.

''I think it is a mistake to assume that one interest in the Mackenzie should prevail over the other interests,'' she said.

That was ''exactly'' why the trust was first established - to ensure all interests were heard and advanced.

In a prepared statement, Land Information Minister Ms Sage also highlighted the fact the report was a recognition of past failures in high country management, ''including poor implementation of the [Resource Management Act] and other legislation''.

''The tussock lands, wetlands, shrublands, outwash plains and landscapes of the Mackenzie Basin have paid the price for a disconnect between agencies and muddled responsibilities,'' she said. ''The collaborative process started by the last government which led to the Mackenzie Agreement has not delivered the promised Mackenzie drylands park, while land use intensification has continued apace.'' 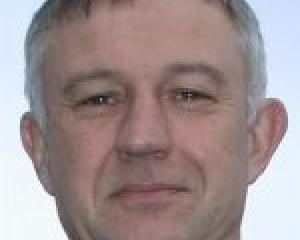