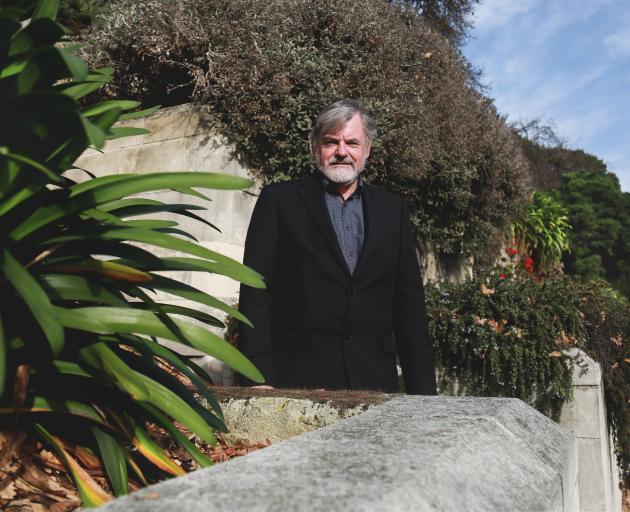 Results released this week of the Waitaki District Council's online survey on replacement options for the Severn St wall which failed in 2016 showed more than 80% of respondents wanted the 80-year-old, three-tiered wall's appearance to be kept intact.

The cost of the work appeared to be a secondary consideration as the favoured fix was estimated to cost $1.3million.

However, Waitaki Mayor Gary Kircher said work done by council staff after the survey closed on April 12 had resulted in more "nuanced" options that would be presented to the council's assets committee on Tuesday.

"Armed with the survey results, there have been further discussions with stonemasons, looking at options that will not only fulfil the indicated result on the survey, but also be at a more affordable price," he said.

Full replacement of two tiers of the Severn St wall with Oamaru stone facing, at a cost of about $1.3million, was favoured by 81 of 156 respondents (52%).

Partial reconstruction with Oamaru stone, costing about $800,000, received the second-most support from about 30% (47) of respondents.

None of the remaining four options, either for single-tiered replacement or "walls coloured as Oamaru stone" received more than 8% support.

Council acting assets group manager Michael Voss confirmed staff had consulted both Oamaru stone experts and a structural engineer and would recommend undertaking a different approach to full reconstruction for a much lower estimated cost, which "would not change overall visible features".

While the survey showed many would be willing to pay keep the "same ambience" and the cheapest option in the survey was originally estimated to cost about $700,000, the council could now keep the look of the wall and reconstruct it for "about $550,000", he said.

The work council staff would recommend would also lessen the disturbance of the landscape, Mr Voss said.

A report to be tabled on Tuesday shows the council has a budget of $550,000 for the project, which includes NZ Transport Agency funding.

That budget could be met if "heavy maintenance" of 33% of the failed 350m of the wall was undertaken.

In 2017, the council baulked at an assets committee recommendation of a $150,000 mitigation of the wall's damage, opting for further investigation.