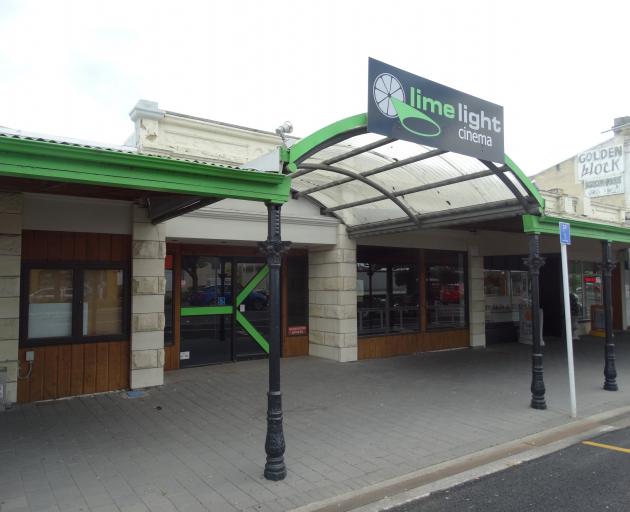 In a surprise announcement, the owner of the Thames St building, Dunedin-based Gerard Auckram, confirmed to the Otago Daily Times he had leased the building to the owners of another cinema.

While the new lessee wished to remain anonymous, they planned to have the business running in October or November, he said.

"It’s sort of been ongoing for the last couple of months in terms of organising leases.

"They run another business at the moment, another cinema. They weren’t expecting to make any announcement, but they have decided to come out."

That decision was spurred by discussions Mr Auckram had with The Business Hive, which encouraged him to break the news.

While it was not known if the lessee would change the cinema’s name or what amenities would be established, at this stage two screens were planned.

At least one cinema would have 50 seats and it was possible the other would have 70.

Equipment was being organised and the inside of the building would also be spruced up.

"We’ll be doing carpets and paint, giving it a real freshen up. In terms of the renovation, the new owners want to give it a real wow factor."

He said the business plan he outlined when he spoke to the ODT in November suited the new lessee, but that opening days were not confirmed.

At the time, he said Oamaru was more suited to a cinema that was not open seven days a week, and that "Wednesday to Sunday at night and during the day on Friday, Saturday and Sunday" were more viable hours.

Mr Auckram would not confirm whether he would contribute $100,000 of his own money to re-establish the building as a movie theatre, by either using the money to buy equipment to open one cinema screen immediately, or as a deposit to buy gear for all four cinemas, as he indicated late last year.

Patrons were initially told the four-screen cinema was closed for "maintenance", but a spokesman for the owner's family later told the ODT it shut due to the business owner's illness.