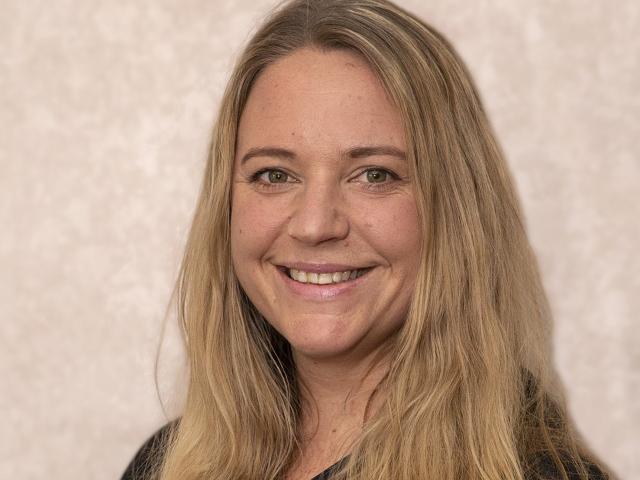 At a meeting of the full council this week, councillors approved in principle a recommendation to increase existing fees and charges, and also the addition of several new fees.

It also agreed that any increases happen no later than June 1.

Much of the discussion focused on what the increase would mean for those who live in social housing, and whether any subsidies would be made available on top of initiatives already in place.

Crs Tavendale, Jim Hopkins and Colin Wollstein all expressed their unease at the proposed increase of the solid fuel heater consent fee from $320 to $450.

Cr Wollstein said the fee seemed ‘‘too high’’, particularly if the consent applied for was for a replacement log burner or similar unit, and felt the council needed to consider potential financial implications for homeowners.

That won support from Crs Hopkins, Tavendale and Ross McRobie; the latter asked if there was any way the process could be subsidised.

Waitaki Mayor Gary Kircher said the council had already committed ‘‘a reasonable amount of funding’’ in the form of subsidies for heating and insulation in the past, and that there had been a ‘‘good uptake’’.

Council regulatory services manager Lichelle Guyan said one option could be to consider social housing separately under the fees and charges scheme.

Cr Tavendale agreed and said the fee and charge schedule could be a ‘‘two-step process’’, split between cases that met the council’s present policies and others that ‘‘didn’t match with the goals or aims of council strategy’’ related to social housing.

A report tabled at the meeting said the council’s building department’s revenue against budget was at present down 23% on the first sixth months of this financial year, and expenditure was up 6% on budget for the same period.

Mrs Guyan said the council could ‘‘potentially lose its accreditation’’ to issue building consents and carry out inspections if it was unable to boost revenue.