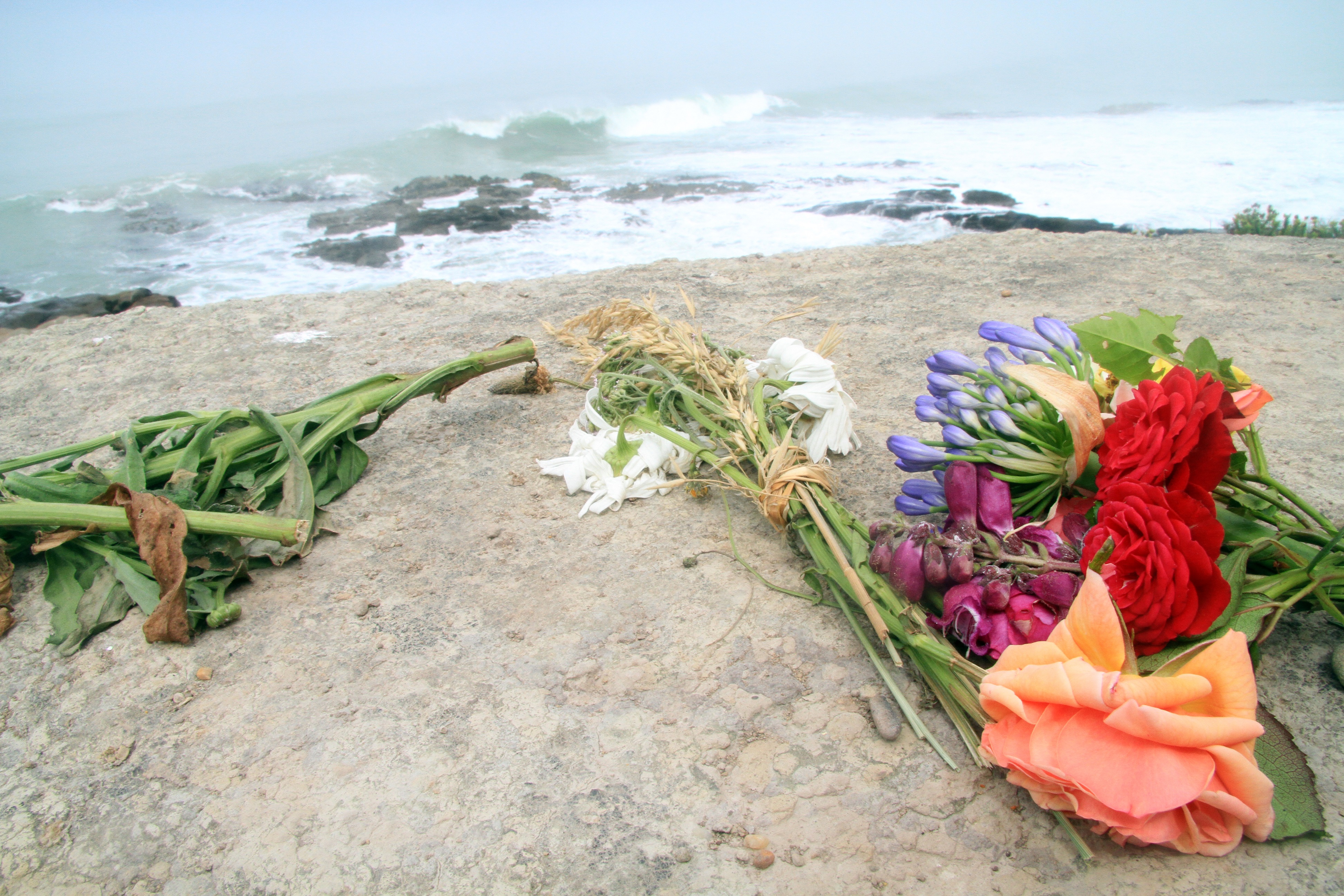 Flowers have been left where brothers died collecting seafood at Kakanui on Tuesday evening. PHOTO: HAMISH MACLEAN
The men who drowned while gathering seafood in heavy seas at Kakanui this week were brothers with roots in the Far North. 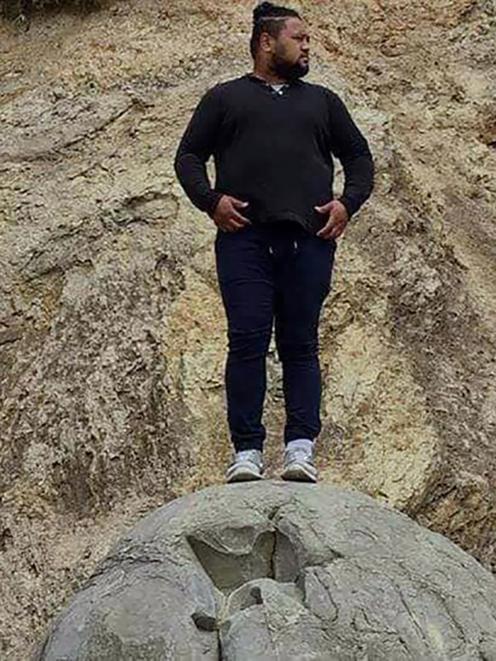 Mr Tatana was visiting his older brother and doing what "they both loved most" when they were swept off the rocks in an area below Harbour Tce, near Campbells Bay, commonly used to collect kina, paua and mussels.

Flowers have been left at the site where, on Tuesday, police, rescue helicopters, and other members of the community tried to reach the men, reported by a member of the public to be struggling in the water about 5.30pm.

Police confirmed the men were dead about 8.30pm that night.

Yesterday, police identified the men and expressed condolences to their friends and family.

The men's sister, Athena Reihana-Campbell, told NZME the family was devastated by the drownings - Mr Popata left behind two sons, Xavier and Kendrix.

The men's mother, Elba​ Reihana, told Stuff she was "broken beyond belief".

Mr Popata was "first and foremost a very loving and dedicated father, his love in life were his two sons", his sister said.

"He strived hard to make a good life for them."

He was remembered as "a provider at heart".

"I cannot find the words to express how humble he was, how huge his heart was - he would never turn you away" she said.

"He would give you the last cent in his account, the best of whatever he had, come to your side any time of the day and night, sit in silence with you just because." 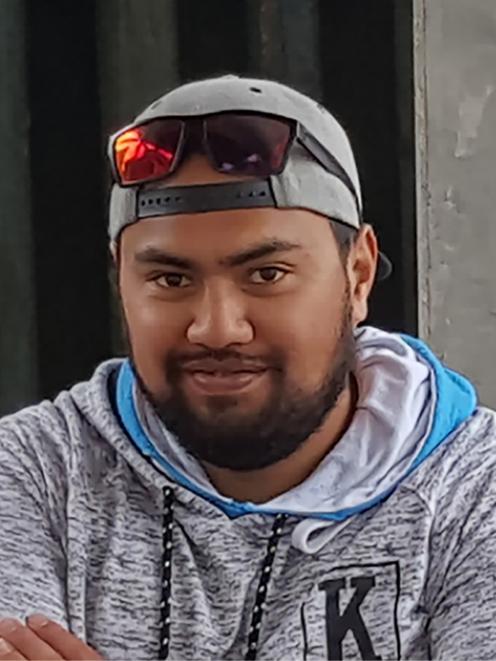 Both Mr Popata and Mr Tatana had an "undeniable love for their family".

Mr Tatana, also known as Kere, had an infectious laugh and was the youngest child of Elba Reihana; he was the fifth child of Laurie Tatana.

"The Far North was his stomping grounds, but he also spent time living in Auckland. He was a simple guy who had a such a huge heart full of love for anyone and everyone, very staunch in Te Ao Maori."

Her brother loved all his family - siblings, parents, nieces and nephews, she said.

"Kereta played a very important role in our family, especially to our dad Laurie Tatana - Kereta was his left-hand man, always out on the farm doing those hard yards with dad."

He left behind not only his parents, sisters and brothers but also his whangai brothers who had become a part of their whanau.

Mr Popata would also be missed by his mother, father Rangi Popata and his ex-wife Bronwyn Popata-Lewis.

"I don't understand at all. My boys have a very healthy respect for the sea. I know they were never ignorant of its power," Ms Reihana said.

Ms Reihana-Campbell said the brothers were in Dunedin yesterday as the family made arrangements to transport them home to the Far North.

Funeral details were still being finalised.

Te Runanga o Moeraki has placed a rahui on the Kakanui coast where the men drowned for two weeks to mark respect for the families and acknowledge the deaths.