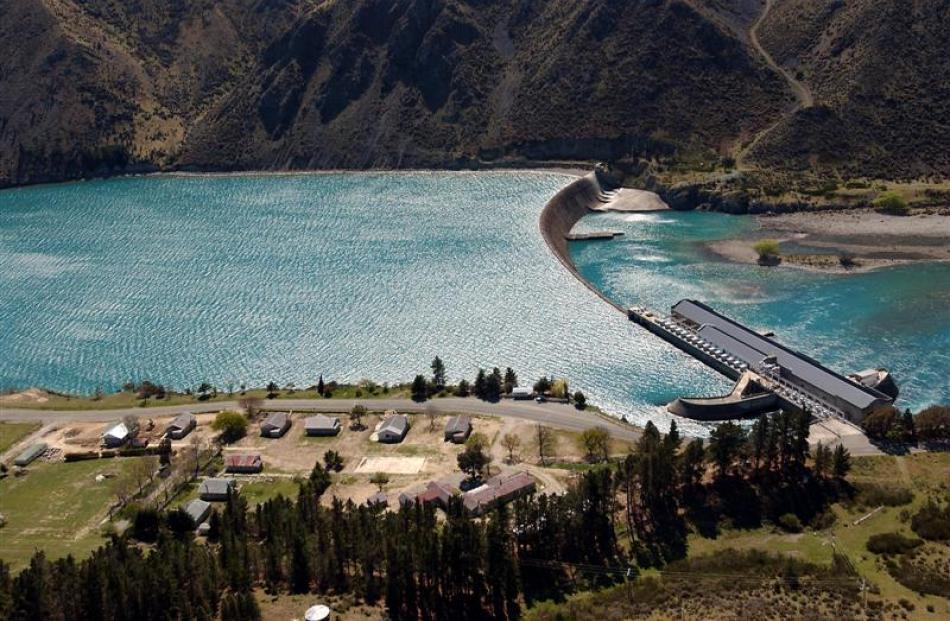 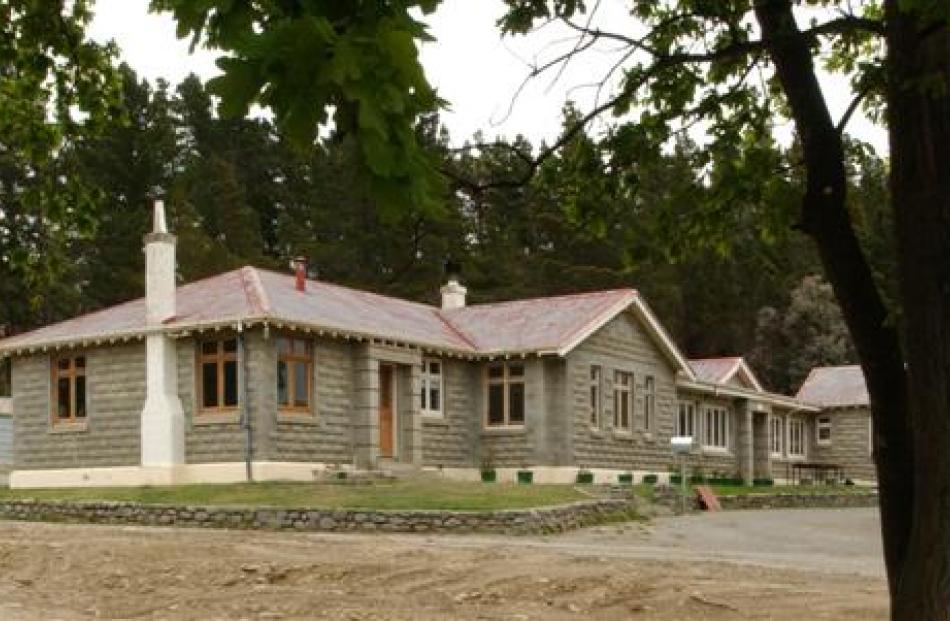 The historic Lake Waitaki Village, built during construction of the Waitaki Dam, is for sale, almost 14 years after a New Zealand couple bought it and became its fourth owner in about 85 years.

The 14.27ha village, which has a 2014 rateable capital value of $1.21 million, was built in 1929 to provide accommodation for the camp's senior staff and their families.

It was protected under a heritage covenant with Heritage NZ as a historic area in 1995, after fears it could be demolished when the Electricity Corporation of NZ (ECNZ) decided to move Waitaki Dam staff out.

The property was bought at auction in 2001 by Brooks Properties Ltd, with shareholders Kevin and Maureen Brooks.

Mr Brooks said a change in circumstances had led to the property being put on the market.

If it sold, he intended to stay in the area where he had made a lot of friends and enjoyed living.

There had been some interest in the property since it was put on the market in April, he said.

When ECNZ withdrew staff in the 1980s, the remaining concrete block houses, hostel and environs were threatened with demolition.

Pressure from the community resulted in a heritage covenant to protect the village, recognising its historic importance not only as a major civil works project built during the Depression but also the materials used and where New Zealand's welfare system was born.

It was bought by an Oamaru company, which in turn sold it in 1997 to Waitaki Village Ltd.

The village became derelict, with extensive vandalism to the houses, lodge and other parts of the property.

It was put up for mortgagee auction in 2001 and bought by Brooks Properties Ltd, with extensive plans to redevelop.

Since then, the village has been transformed.

There are eight three bedroom houses, six of which have incomplete interiors.

A 190sq m cafe bar has been developed in one of the houses with a commercial kitchen, rimu and mahogany bar and toilets.

There is 10 bay garaging with a plant nursery.

The land offered opportunities such as adding caravan parks, tent sites or subdividing.

The property is described as ''an investment opportunity to complete and develop a strong business in a growing area which features numerous outdoor recreational activities''.