A controlled burn that got out of hand growing to 70ha near Danseys Pass has now almost been contained.

A Fire Emergency New Zealand spokesman said the fire started off Duthie Rd this morning, and had grown to 70ha by 4pm.

However, by 6pm last night, another FENZ spokesman said the fire was 95% contained.

Vehicle access to the area was poor, and firefighters were relying on three helicopters to fight the blaze.

No buildings were threatened by the blaze, which was very high on on the pass. 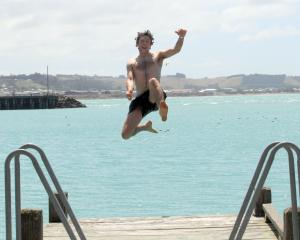 Yet another controlled burn got out of hand following on from the ODT article of the number of unnecessary burns that became uncontrolled burns, they've needed to attend to.