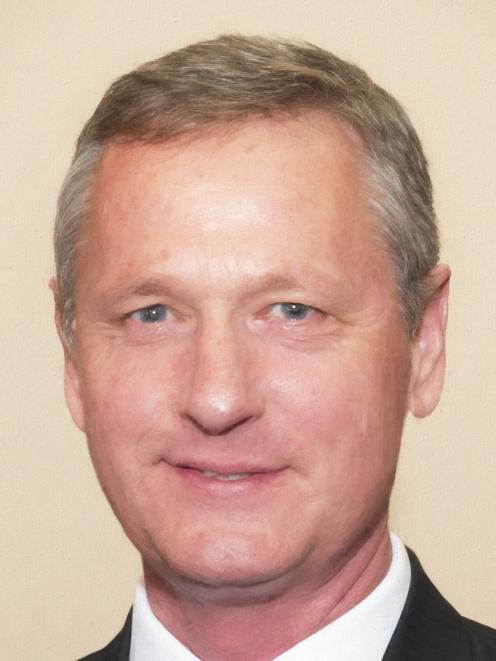 Gary Kircher
When tourists come to New Zealand to take in its natural landscapes - and, inevitably, answer the call of nature - they could be causing an unfair strain on smaller districts' facilities.

Waitaki Mayor Gary Kircher said while he was grateful for the $223,000 the Waitaki district received for toilets and other infrastructure in the final round of the Government's Regional and Mid-sized Tourism Facilities Fund early this month, and he welcomed the Tourism Infrastructure Fund of $102 million over four years, ``with every one [toilet] we build, or every one we extend, there's greater operational costs.''

The toilets at Omarama, as an example, cost Waitaki ratepayers $1200 a week on average, or more than $60,000 a year. ``Thousands of tourists'' travelled through every day. ``Quite a few of them stop in to use the toilets, some might spend a little money, many won't spend anything, and they just carry on.''

Mr Kircher was one of six southern mayors - from Southland, Gore, Clutha, Central Otago, Waitaki and Mackenzie - who wrote to Prime Minister Bill English about six weeks ago urging him to consider a visitors' levy to help districts that had large visitor numbers and low ratepayer bases.

``When you're talking about facilities like toilets, the operational costs are quite a load on ratepayers, as well as the capital costs of building them,'' Mr Kircher said.

``What we want to see is an ongoing contribution from central government to help with some of the costs of tourism for smaller population districts.''

The letter was passed to Tourism Minister Paula Bennett and while she did not support A tax on tourists, Mr Kircher said he took her offer to meet last week, along with Mackenzie Mayor Graham Smith and Central Otago district councillor Stephen Jeffery, as a positive step.

Mrs Bennett said she had ``a productive meeting on Friday with the mayors where we discussed a range of issues''.

``Now that we have a significant amount of funding available we need to get on with the job of spending that money on those infrastructure projects councils have indicated would help with the growth in tourism numbers in their regions,'' she said.

Mr Smith said while he believed Mrs Bennett had no plan to fund operating costs, feasibility studies could be an important part of the new funding strategy.