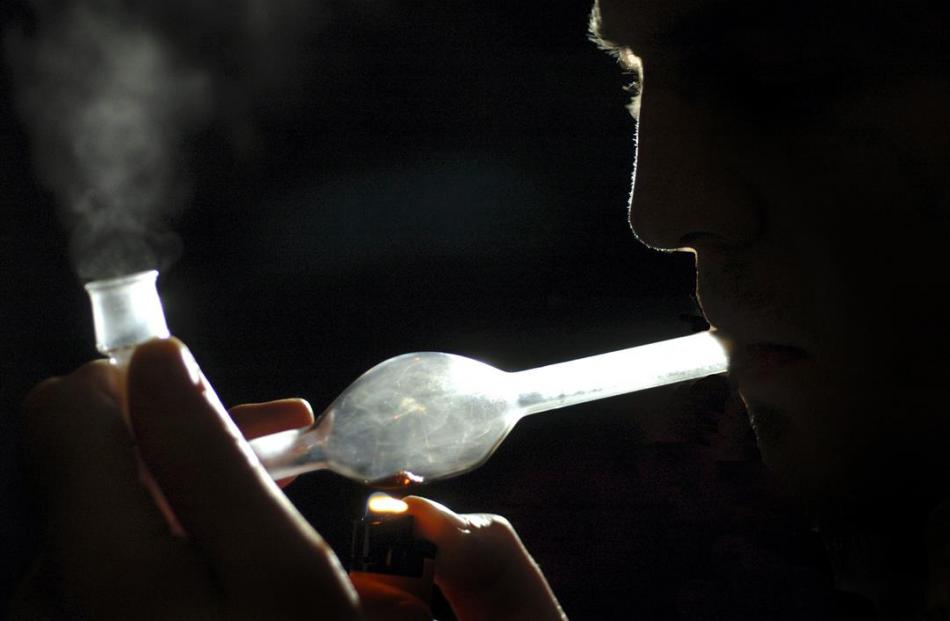 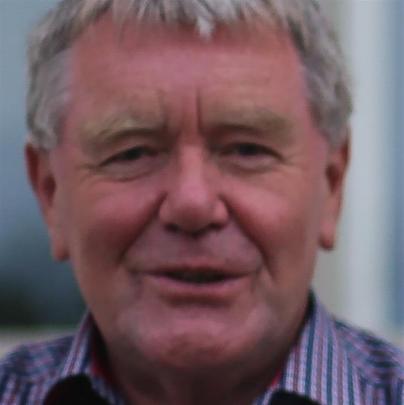 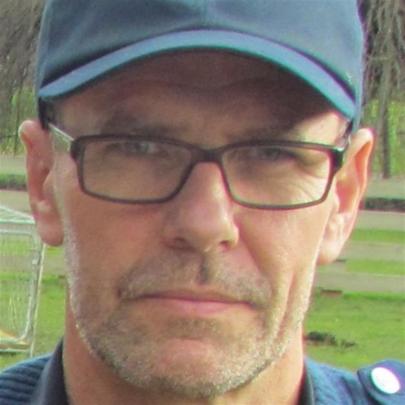 Two recent seizures of methamphetamine, including 200g posted to an Oamaru address, have put the spotlight on the North Otago drug scene. Shannon Gillies takes a closer look at the issue.

Police are concerned methamphetamine use could blow up in Oamaru.

Detective Warren Duncan, of the Oamaru criminal investigation branch, said Oamaru had been living in a protective bubble for the past 10 years, unlike communities such as Dunedin, Christchurch and Timaru, which all have established gangs.

Oamaru's saving grace was its lack of organised crime, but over the past two years meth had arrived in the Waitaki, infiltrating not just Oamaru but the smaller townships.

Det Duncan said the concern police had was that organised crime would believe there was a demand for meth in the town and begin a more concentrated effort to pump it into the area.

He said drug users bringing methamphetamine into Oamaru started, in most cases, as abusers of prescription drugs.

He said Oamaru had a huge black market for prescription drugs such as ritalin and methadone.

"We've always had such an active black market here that a lot of intravenous drug users never bothered to go further because most of their needs were satisfied.''

He got three people jailed last year for dealing in methamphetamine.

They were all going to Christchurch to pick up drugs before returning to Waitaki to sell them to users.

"Although the sales in methamphetamine drug dealing we're seeing now is pretty small to what we see in the cities, because of what we're seeing, because we're such a small town, it can have such an adverse effect.''

Something the police were seeing was people willingly entering into drug debts or, to use another term, "ticking up''.

Debts known about amounted to hundreds of dollars, and one dealer had accrued a debt of more than $10,000.

"The people going to Christchurch to buy it are always ticking it up.''

He said one way meth was moving through the townships was via family connections.

"So many people are related, so it's only natural that whatever drugs come into here or Waimate will move out there [Omarama and Kurow].''

He said the profile of a Waitaki meth user was "across the board'' but, broadly speaking, as the area was still conservative, and because of its class structure, people who would fit into what would be deemed the lower class were more at risk.

However, primarily, the user was someone who abused prescription medication and was now using meth as their drug of choice.

"It's a concern and should be a concern for all members of the public.

"I think the police are doing what they can, but it's not just a police problem.

"There's people out there who know friends and relatives are using methamphetamine.

"They've got to shoulder some of the blame over that and the users themselves, they're choosing to let meth come into our town.''

He said meth came in many forms: it could be granules, powder or a crystal, and colours varied from yellows to browns.

He said there were underlying health problems for users that meth triggered.

"There's no winners in it.

"The only winners are the people who are peddling the stuff and making the damn [stuff].''

He said addicts faced considerable risks due to the behaviour of their dealers.

Dealers, by their very nature, could not be trusted when it came to the state of the product they were hooking people on, he said.

"You don't really know what you're getting.

"They do cut the product so it goes further so they can make more profit.

"There's also the risk there that you could be smoking something that could kill you.''

Cannabis was the focus of conversation about two years ago but, like the police, Mr Beveridge said a change occurred.

"You hear of pure meth being talked about an awful amount, whereas before it was a non-event.

"Never used to hear of it and now there's a lot of conversation about meth among the youngsters. But once again, it's not the whole population, but it's limited to the ones that are causing issues around town.

"Meth is a thing you heard about but in the last year or two it's started to come to a front in the small towns, and certainly when there's money to be made in illegal substances, gangs become very interested.''

Meth was a substance most places could do without, he said.

"Meth is not huge at this stage because most of the community, the average Joe, doesn't know it exists, but that will change in time.''

Det Duncan said to keep Waitaki relatively safe from a rise in methamphetamine, it was important the police were able to maintain some sort of pressure to keep that drug out of the townships.

"If it was just the police battling methamphetamine, we're never going to win.''

If the community wants to keep Waitaki safe from methamphetamine, it needs to work with police and support the friends and family with drug issues by getting them help, he said.

"This isn't just a problem for the police. It's for the whole community.''

He said society faced huge social costs for the presence of meth.

"There's the effect on people who have had an addiction and go and commit crime to feed that addiction.

"We're already starting to see the associated crime that comes out of the meth trade.''

Burglary and theft were two types of crime strongly associated with meth use as people struggled to cope with their addiction and entered drug debts they needed to pay off, he said.

New Zealand Drug Foundation executive director Ross Bell said if the presence of meth was increasing in rural or remote parts of New Zealand, the best approach would be for communities to think about what their health response would be to that.

"What we've learnt from methamphetamine in New Zealand is if there is an increase, we'd better put resources into treatment.''

He said when methamphetamine rapidly increased in New Zealand in the early 2000s, the government made it a class A drug and gave more powers to police and customs more tools at the border.

"It had no impact on restricting methamphetamine use.''

Following that result, the government put in a methamphetamine action plan and pumped about $25 million into it, he said.

"Over the last four years, methamphetamine use has more than halved.

"That's because the government put money into that.''

Mr Bell said if methamphetamine increased in a community, the public needed to learn from the nation's history as a whole and put resources into treatment and health, rather than what most countries did, which was just put money into law enforcement.

"The thing that has occurred is educating people about where they can go for help.

"We know treatment agencies across the country get similar calls from family members who are upset about what's happening to a family member, what sort of support can they give their loved one, and what treatment options are open to them.''

• Methamphetamine is one of a family of drugs called amphetamines, which act as central nervous system stimulants. They speed up the messages to and from the brain, earning them the street name "speed''.

• Methamphetamine is highly addictive. Tolerance to methamphetamine develops quickly, meaning that higher doses are necessary to achieve the same effects, or "high''.

• Methamphetamine is a class A controlled substance under the Misuse of Drugs Act 1975, meaning it attracts the highest penalties for manufacture, trafficking, sale and use.

• If someone you know is having difficulty with drug addiction, call 0800 787 797 or visit www.methhelp.org.nz