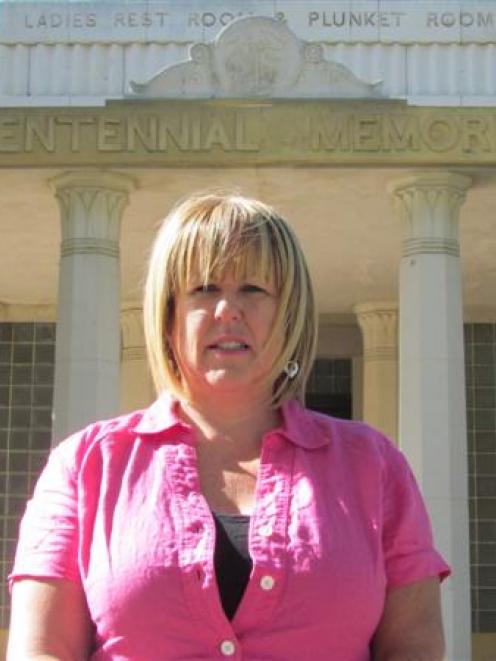 And on Wednesday, she walked into a meeting at Parliament in Wellington as Plunket's national president.

During those 29 years, Mrs Clark has been president of Plunket North Otago, Plunket councillor for Otago and served on the national board.

In her current role, which she began on November 9, she will chair the national board.

She will head the volunteer side of the organisation and liaise with Plunket in regions throughout New Zealand.

Mrs Clark was excited, but under no illusions, about the role.

"It will be a big undertaking being away from my family.

"I mean, my sons are grown up and live in Australia. But I have recently remarried so it's a big undertaking being away from home.

"But I feel really passionate about it so for the next three years that's what I will be doing."

She will enjoy precious few moments in Oamaru in the coming years.

"You can [do the job remotely] with email and things, but our head office is in Wellington, so I'm generally there most weeks." Plunket is restructuring at present after a national review.

Systems and paperwork would be more efficient after the review, Mrs Clark said.

"It's making it easier on volunteers, because when they join Plunket they don't want to go to meetings and sit there for three hours at night with a whole bunch of paperwork and regulations.

"It's just being able to give them the choice to go out there and volunteer and do the things that they want to for Plunket, so it's fun and not a chore."

The organisation will also welcome two independent members for the first time, after a vote at its annual meeting recently.

With another initiative, yet to be announced but involving cross-referencing, Plunket plans to ensure no children "fall through the cracks", Mrs Clark said.