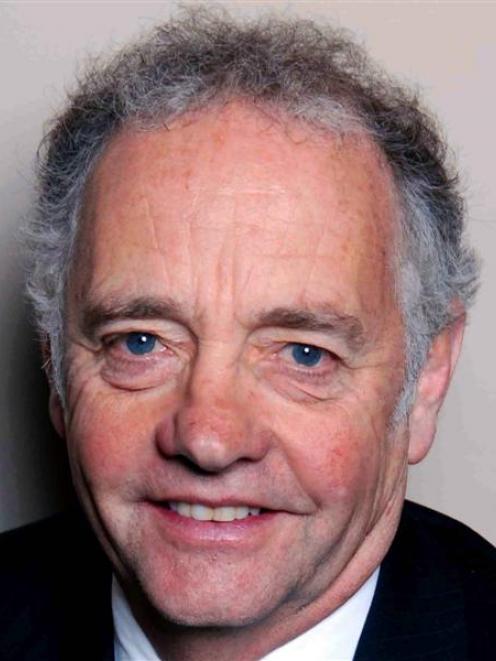 Michael Ross
Lower rates rises over the coming years could be an added bonus of a positive year-end result for the Waitaki District Council, achieved by improved local government efficiency.

Figures released this week in the council's annual report for the year ended June 30, 2013, revealed the council had achieved a surplus of $1.96 million, well over the $180,000 budgeted for.

Although the council received just $238 more in rates than the budgeted $27,210, a total of 11 of the council's 13 groups of activities returned better-than-budgeted-for financial results.

The council's commercial and development activities, which included revenue from general interest income, subvention payments and commercial rental income, achieved a surplus of $681,000, compared with a surplus of $46,000 originally budgeted for.

The council also reported an improved balance sheet, which showed an increase in value for all assets under council control. There was also a large in-crease in current assets, including cash and other investments, which rose from $8.7 million in 2012 to $14.7 million in 2013.

That increase was partly because of the repayment of a $822,011 loan to North Otago Irrigation Ltd, after the scheme was expanded during the year.

''This means council will have further options available to it to take some pressure off rates and increase the capacity to respond to change. These were both objectives council set in the 2012-2022 long-term plan.''