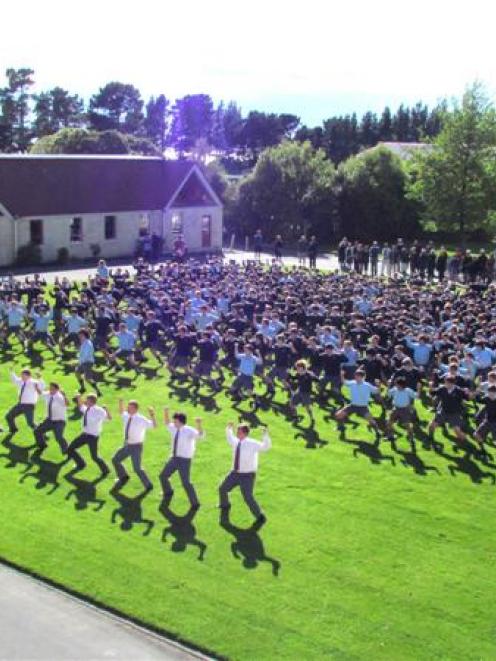 Dr Baker, stepping aside after 13 years at the helm because of Parkinson's disease, was seated on a tall chair in the aisle for much of the assembly, before addressing pupils and staff.

"I wouldn't claim this year has been easy," he said, stating he was sorry his health had not allowed him to lead the school in the way he would have liked of late.

He described his leadership style as that of a "servant leader", which had fitted well with the prevailing attitude of the school and the district, and noted leadership was not a quality limited to those in positions of authority.

It had been a privilege to have led Waitaki Boys' High School, and he had been blessed to be part of a school which was so much more than the sum of its parts, he said.

There had been hard times, and he had made, and owned up to, "some spectacular mistakes", but he also had "many, many happy memories".

His last few years in charge had been more relaxed, which he had enjoyed, but while he would remain in Oamaru he would make his presence scarce next year as "the last thing a new rector wants is the old one hanging around".

The assembly was comprised of a haka led by Tain Cropley and speeches by pupil William Steenholdt and head boy Douglas Wood.

William praised the rector for his brutal honesty, which left boys with no illusions regarding their ability, and for his courage when discussing sensitive matters. Dr Baker had continued renowned educator Frank Milner's vision of a well-rounded Waitaki man, he said.

The assembly closed as Dr Baker and Douglas led the gathering outside to the sound of the school's pipe band, before the pair turned to face the school haka performed by hundreds of pupils.

Dr Baker will remain at the school for the remainder of the school year. 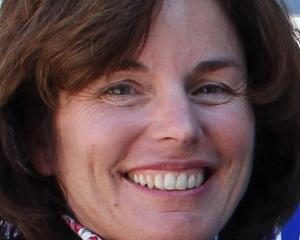 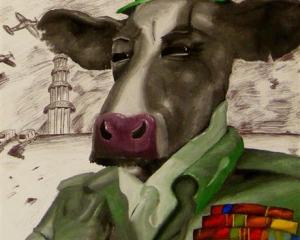 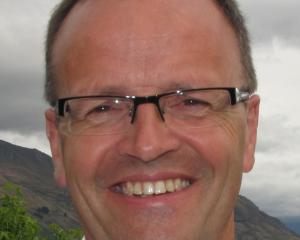 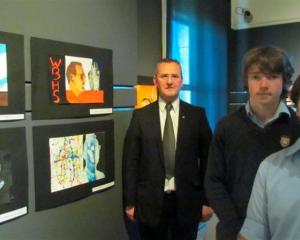 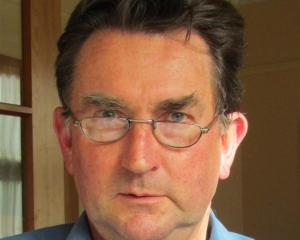 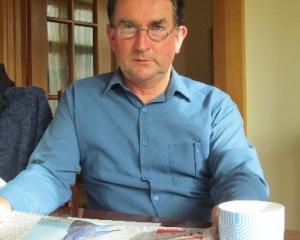