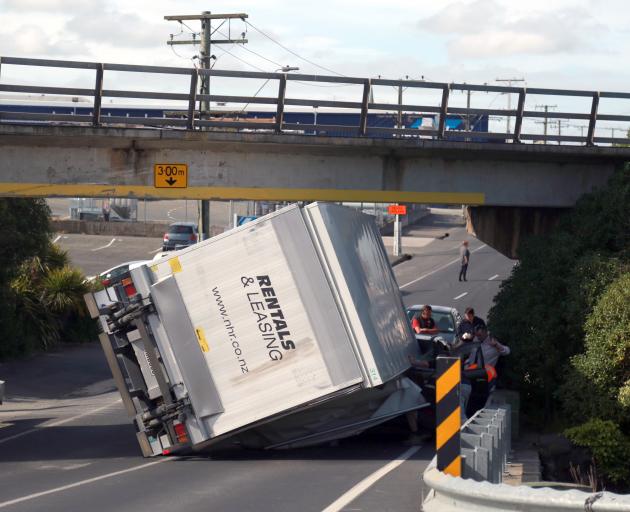 The truck rolled onto a passing vehicle in Humber St, under the overbridge. Photo: Rebecca Ryan
All vehicles will be unable to use a section of Oamaru’s Humber St until proper warning signs can be installed.

It comes as a man escaped without serious injuries yesterday, after the car he was driving was crushed when a large truck rolled on to its side while travelling under the railway overbridge yesterday.

The 43-year-old male driver of the car escaped without serious injury, receiving a broken nose and several abrasions.

‘‘Therefore for the immediate protection of all road users, and the Kiwirail Bridge, we are closing Humber St at the rail overpass, stopping all traffic until the regulatory signage can be installed.’’

The roading team was investigating physical height warning controls, with visual and audible measures as warnings.

‘‘We have also reviewed enforceable vehicle restrictions until these are operating.’’

It was the third accident in the area in 18 months, and the bridge height had since been surveyed, and rechecked to confirm the warning messages.

New signs were installed after the last incident six months ago, but it did not appear to be sufficient, he said.

‘‘Our thoughts go out to the persons involved in last night's crash.

‘‘These restrictions being made now are to deploy all available resources in the hope that we can prevent this happening again.'' 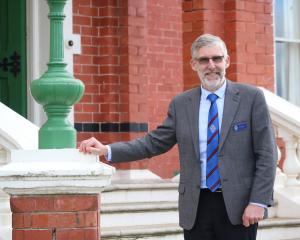 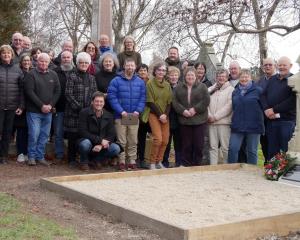