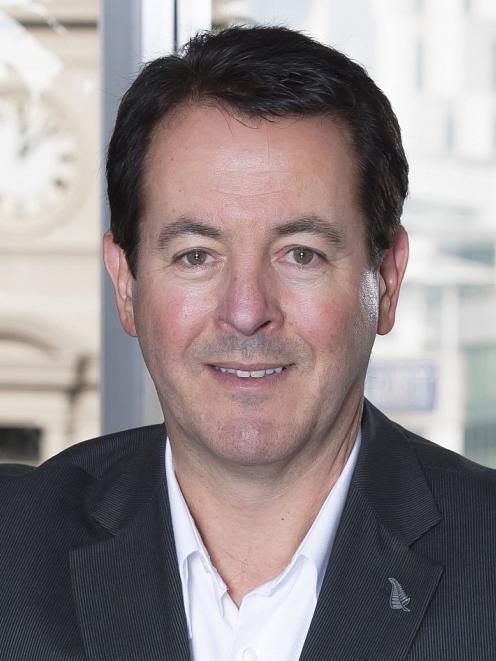 However, they are on hold, as the company now wants to assess how whale migration could affect the sites.

The company last month applied for consent to the council for up to four seabed acoustic monitoring structures at the Shag Point location.

It is one of three sites in the South Island for the project, the others being off the coast of Banks Peninsula and Kaikoura.

The hydrophone monitors will be set up on the sea floor to listen to the whales and establish their migration patterns. They will not restrict fishing or vessel movement.

King Salmon chief executive Grant Rosewarne said it recently submitted its first consent for an off-shore salmon farm in Marlborough, and Otago could be the second.

''Otago has been very supportive so it's certainly a candidate.''

The company was looking ''100 years into the future'' and needed two in open ocean ''biosecure'' regions.

''We still maintain it's one of the greenest ways to produce fish protein on the planet.''

The company was consulting on the work with Ngai Tahu and expected action by the end of the month.

''There is some urgency in doing it as soon as possible.''

Once that was complete it would continue with the monitoring buoy consents, which it expected to progress later this year.