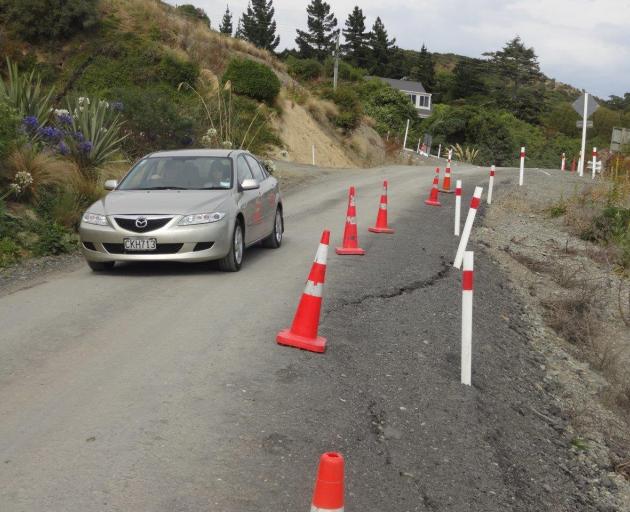 Results of the annual Waitaki District Council residents’ survey, that measures residents’ satisfaction with the council and council-owned facilities, were revealed at last week’s performance, audit and risk committee meeting.

A telephone survey of 401 residents was completed over four time periods to fill quotas for age, ward and ethnicity. The sample was then weighted so it aligned with 2018 census data.

Overall satisfaction dropped from 69% in 2020 to 66% this year. Oamaru residents and those between the ages of 18 and 39 were the most complimentary, while Corriedale residents and 40 to 59-year-olds had the poorest view of the council.

The biggest decrease in satisfaction from last year was with the mayor and councillors — a drop of 15% to 57%. Satisfaction with consultation with the community also dropped, from 51% last year to 42% this year.

It would be easy to say a drop in satisfaction in the annual Waitaki District Council residents’ survey was due to a "Covid-19 year", Cr Colin Wollstein said.

However, the performance, audit and risk committee chairman said the council should delve into the survey results and see if "there’s more going on than just that".

Satisfaction with unsealed roads continued to languish, falling 11% to 22%. The sealed roading network in Waitaki also remained low, dropping from 46% in 2020 to 44% this year.

Resident satisfaction with the Resource Recovery Park was among the largest gains, up 13% to 88%, after a dip to 75% last year.

There were also increases regarding the performance of Ahuriri Community Board members, cemeteries, Waihemo and Oamaru water supplies, the Waitaki Aquatic Centre and sports fields.

Waitaki Mayor Gary Kircher said sometimes people’s perception of the council was quite different from the reality.

"But perception is important, and if people think that something is a particular way, and it’s not, then it’s up to us to improve communications to help with that, or if it is the way, then we need to improve our performance," Mr Kircher said.

In areas the council had been criticised in previous surveys, "a lot of work" was being done to address the concerns, he said.

"We’re dealing with those issues and we’ve just got to keep making sure that we’re delivering as much value for ratepayers money as we possibly can."

Council finance and corporate development group manager Paul Hope said the survey was a useful tool, and the council had committed to another three years of using it.

However, some concerns had been raised over use of landlines as the sole survey tool and other measures, such as an online option, were being investigated for the next survey, Mr Hope said.

Deputy mayor Melanie Tavendale supported the change in methodology, as she did not think the survey was capturing the wider community.

"As a councillor who has turned down the ability to answer the survey every year, it really makes you wonder how far-reaching our survey [is] and whether we’re asking the same small group of people all the time.

"It’s really overdue for us to widen that net."