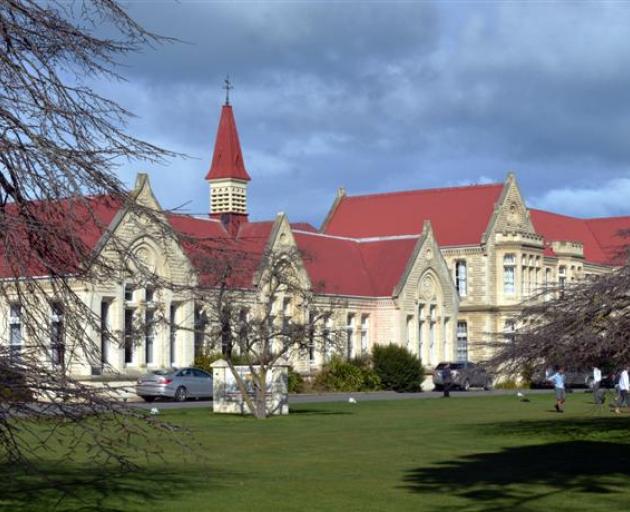 Photo: ODT files
The Ministry of Education's nearly five-year statutory intervention at Waitaki Boys' High School is at an end.

School commissioner Craig Smith confirmed yesterday a new board for the Oamaru high school would be announced today.

"My tenure as commissioner finishes with the appointment of the new board,'' Mr Smith said. "It is hoped that the first board meeting will be on Tuesday, June 18, and a chairman elected.''

Mr Smith took over from the previous commissioner, Nicola Hornsey, at the start of 2017.

She was appointed commissioner in October 2014 after problems with pastoral care, communication and public relations, governance, good practice and employment were identified.

In an earlier interview, rector Darryl Paterson said there had been 12 members of the community vying to be on the five-member board, which was "a really healthy sign''.

"They're seeing a school that's trending upwards ... they want to be involved. It's an exciting time.''

"John [Mr Mattisson] has made a significant contribution to the life of the school and will be missed. He has decided to move away from education and pursue other interests.''

Mr Paterson said Mr Mattisson had been an "incredibly hardworking'' colleague for two and a-half years.

"He's always been very professional and I highly respect the job that he's done.''