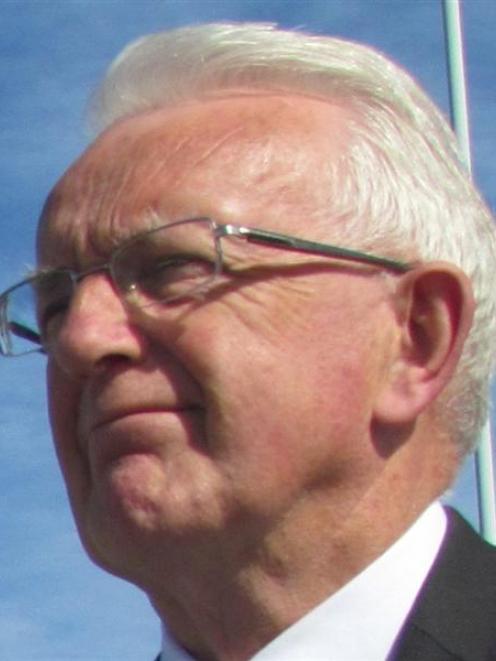 Alex Familton
Waitaki Mayor Alex Familton wants to ''roll out the red carpet, not the red tape'' to investors in the Waitaki district.

The Waitaki District Council needed to enhance publicity about its economic development strategy which, he believed was not well publicised.

A strategy was inherent within the council's policies, projects, support and decisions it made on a daily basis, but was not clearly expressed to the community.

''It's always happening, but not pointed out to our public,'' he said.

Mr Familton wanted it incorporated into a 10-year blueprint for increasing incomes and job opportunities for Waitaki's residents, but after government reforms of local authorities were settled.

''We are at a point where our inherent economic strategy should be clearly expressed with input from our community,'' Mr Familton said in a report to the council meeting this week.

The district was ''well under way to develop into a significant small town and villages'' with a productive, heritage and education base second to none.

Incorporating all the council was doing into a strategy would give more detail about how the council could support local producers, entrepreneurs, groups and educationalists through expanding links locally, regionally and globally.

He suggested a strategy could be created from a partnership between the council, federated farmers, the Otago Chamber of Commerce, the Otago-Southland Employers' Association, Aoraki Polytechnic, Ngai Tahu and Waitaha, community groups and secondary schools.

The strategy could include themes of business-farming vitality, alliances for efficiency and progress, a culture of excellence-initiative-innovation, global networks and a significant destination for visitors.

''Waitaki already has some high-performing, innovative citizens and we want to extend their opportunities and attract new investment,'' he said.

''It is the one major thing that can sustain our economy now and into the future.''

An economic benefit report compiled in 2010 on the NOIC scheme showed farmers had invested almost $130 million up until then both on and off-farm.

That had created 76 new jobs, with farms earning $44 million a year more than before, and farmers spending almost $30 million more a year, most of it in the local community. 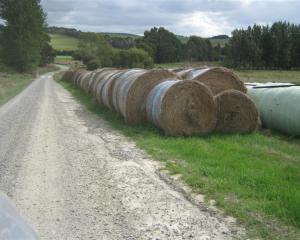 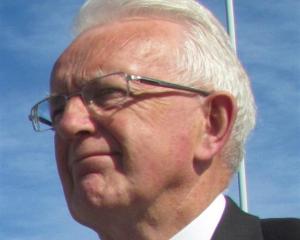 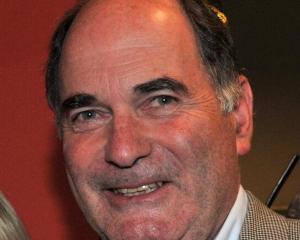