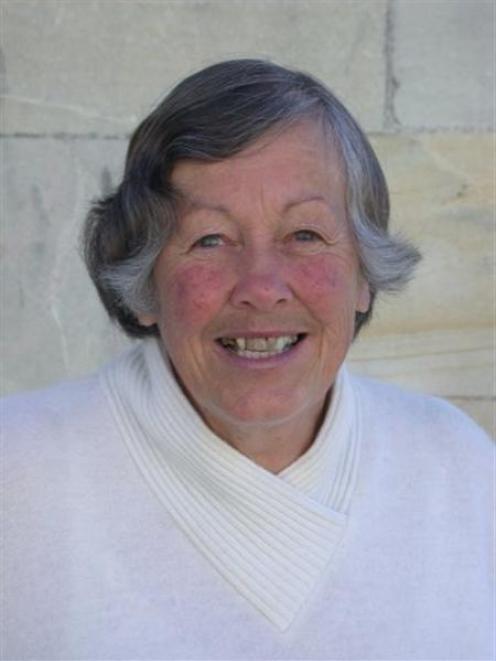 Not only was she disbelieving, but she was angry and disappointed, she said when contacted yesterday.

Waitaki First decided not to proceed with an appeal on the grounds it had previously worked with the trust and had confidence it would run a strong case in the Environment Court on behalf of the river.

The trust, which was one of five appellants against the scheme, reached an agreement with Meridian Energy which provided conditions for the protection of the river and its flow.

When contacted by the Otago Daily Times yesterday, Ngai Tahu - another appellant - would not comment on whether it had been in discussions with Meridian or if it would be prepared to reach an agreement.

Dr Brookes said the Waitaki Protection Trust and Waitaki First had worked together at panel-hearing level and it was Waitaki First's belief the trust would "continue on".

"What they have done now is basically sold out," she said.

She urged all those concerned about the impact of the north bank tunnel concept power scheme on the Waitaki River to "throw their weight" behind the Lower Waitaki River Management Society and give it strength to carry on with an appeal.

The society was now basically the "sole voice" for the river and it needed "all the support in the world".

The Waitaki Protection Trust had previously advertised seeking donations to help with the appeal and Dr Brookes believed it was "ethically bound" to return that money.

When contacted, Lower Waitaki River Management Society chairman Bill Penno said the society had a committee meeting on Wednesday and would be going into more detail on the issues.

The society had some discussions, but not detailed, with Meridian.

Its position had not changed.

Mr Penno said he could not comment on the Waitaki Protection Trust's reaching an agreement, saying "that's their business".