Warning to drivers wanted on highway 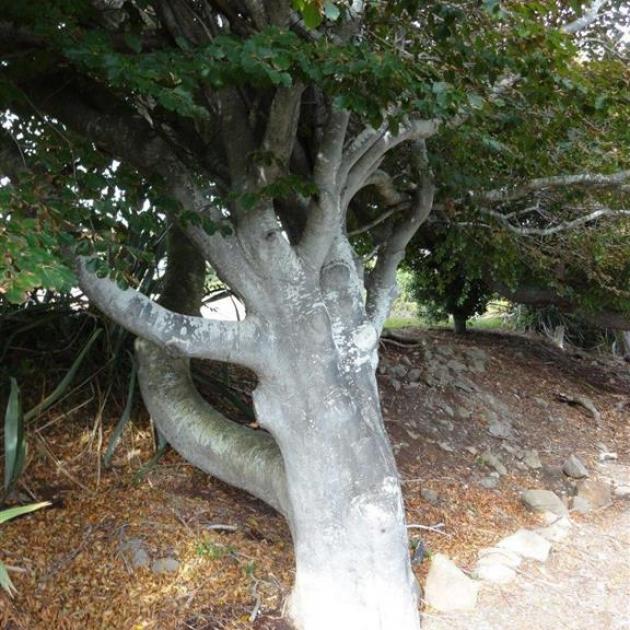 One of three trees planted on the Moeraki waterfront. Photo: Bill Campbell

A call has gone out for special large warning signs to go up on State Highway 1 near Moeraki to advise motorists of the traffic dangers posed by the section of roadway.

Waitaki District Council member Jim Hopkins told the Waihemo Community Board meeting in Palmerston last week a meeting should be sought with the New Zealand Transport Authority (NZTA) to ask what plans it had for the dangerous section of road.

Large warning signs advising of road dangers were used in other parts of the country and similar signs should be put up in the Moeraki area warning of the dangers on State Highway 1 in the area, Mr Hopkins said.

As well as the 10 major accidents and deaths that had occurred on SH1 between Moeraki and Maheno over the last five years, there had been a number of near misses and close calls, Waihemo board member Jane Carlyon, of Moeraki, said.

She said she had been involved in close calls with other traffic on the section of highway.

Often people were not driving to the conditions on the road. The NZTA would be prepared to talk to the Waihemo board about its concerns over the safety of SH1, NZTA senior safety engineer Roy Johnston, of Dunedin, said.

Tree removals requested in the Moeraki area included some which may have been planted as a memorial, WDC recreation manager Erik van der Spek said in a report to the board meeting.

The trees were by the toilets on the Moeraki waterfront, he said.

The applicant seeking the removal of a tree had been given the name of someone who may be able to establish the significance of the tree, he said.

Mr van der Spek declined to reveal the name of the person, who is a grand-daughter of a person associated with the tree.

Inquiries started a month ago and no removal of the trees would be considered until their significance, or otherwise, was established, he said.