Otago mayors band together for charity 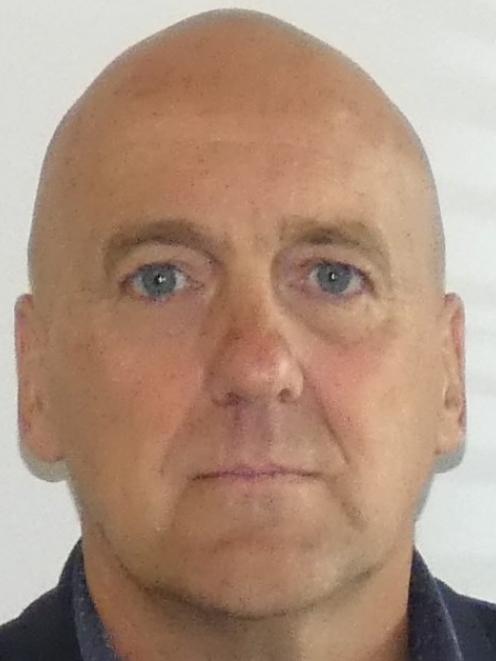 Tim Cadogan.
Otago mayors will give 10% of their salaries over the next six months to charities supporting their communities through Covid-19.

Members of the Otago Mayoral Forum would decide where the money would best be used within their local area.

Central Otago Mayor Tim Cadogan said the decision, which had been made in response to the effects of the Covid-19 pandemic, followed email "traffic" between its members over Easter.

He said it simply felt like the right thing to do.

Mr Cadogan said he and his wife Linda had chosen to direct the donation to the Central Otago Salvation Army Foodbank, as it had served "dire" needs in the area.

With many worthy causes, Clutha Mayor Bryan Cadogan said it had been a difficult decision and while he had not decided on a charity, it would be an organisation which focused its work in the Clutha area.

He said the Otago region was "in this together".

Waitaki Mayor Gary Kircher was also yet to decide on a charity but had looked to a range of groups for suggestions.

The community had gone through "a lot of pain" and he wanted to direct his donation towards an organisation which had helped to ease it.

Half of the money would be given to the Life Matters Suicide Prevention Trust, an organisation which she said had helped people with increasing anxiety.

She had not yet decided on the second charity, which would be within the Queenstown community.