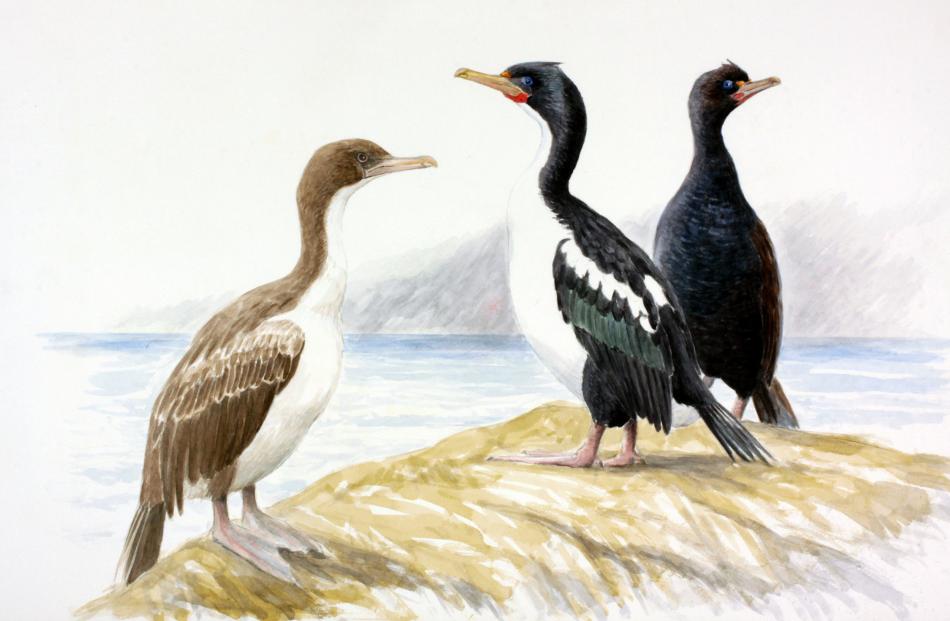 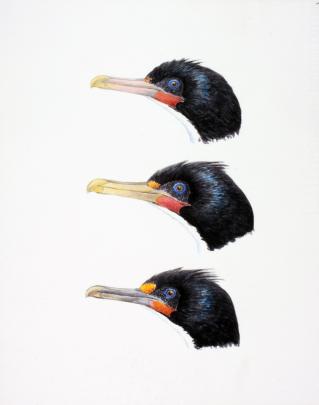 Otago can officially lay claim to a new wildlife species, after scientists proved the existence of the endangered Otago shag. 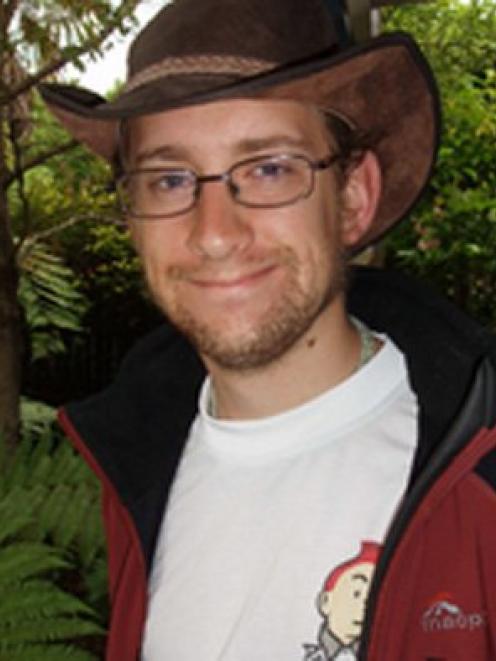 Led by a team from the University of Otago, scientists used DNA, body size, bone structure and subtle variations in colouring to identify that the Otago shag was a separate species to the Foveaux shag.

Before the discovery, both birds had been lumped together as one species, as scientists had been unable to prove the existence of two species.

University of Otago department of zoology Nic Rawlence said he was ‘‘very stoked'' to finally have conclusive evidence.

‘‘It's quite significant. It means Otago has now got its own unique species of blue-eyed shag. For the eco-tourism industry, it's quite big,'' Dr Rawlence said.

There were fewer than 2500 Otago shags but they could be readily seen around wharves and boat sheds in Otago Harbour, at Taiaroa Head, Green Island, Aramoana, Oamaru and the Catlins.

Any further south, they were likely to be Foveaux shags, Dr Rawlence said.‘‘You have two different species in fairly restricted areas where population sizes are only about 2000. They stay quite separate [and] it's going to require tailored conservation.''

As far back as the 1800s, scientists had suspected there were two distinct groups and the Otago shag was thought to have lived as far north as Marlborough, before 99% were wiped out by hunters.

‘‘No-one had had the [evidence] to prove it conclusively. We showed that the Otago group used to have a much more wide distribution.''

It had taken Dr Rawlence, and University of Otago colleagues Dr Martyn Kennedy and Prof Hamish Spencer, three years to carry out the study, along with researchers from Canterbury Museum, Te Papa, Otago Museum, Natural History Museum, in London and the Museum National d'Historie Naturelle, in Paris.

‘‘[It shows] that there is still so much we don't know New Zealand natural history,'' he said.