Call to mark one anniversary day 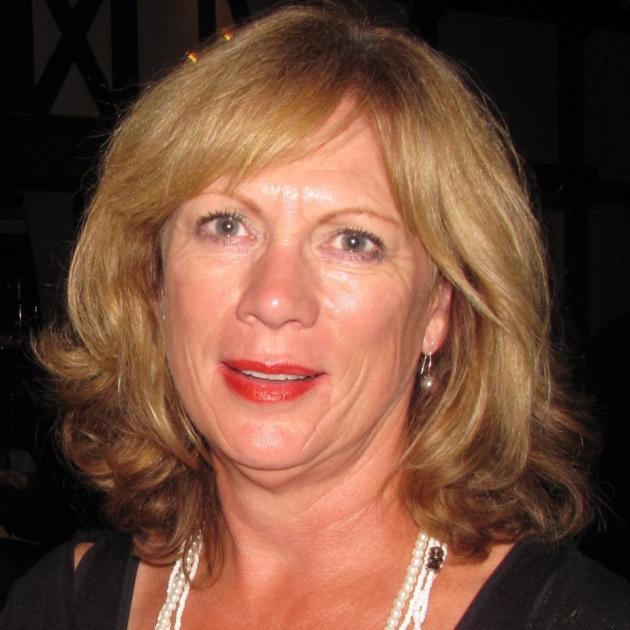 Ann Lockhart
A long-standing bone of contention over which anniversary holiday Queenstown should observe has been dug up again.

Confusion over why parking was free in the resort on Monday was the first sign of an issue that refuses to go away.

Chamber of Commerce chief executive Ann Lockhart says the observation of anniversary holidays is ‘‘all over the place'' in the resort and wants the Queenstown Lakes District Council to endorse one day.

The Wakatipu basin may come under the Otago Regional Council, but it is part of the Clutha-Southland electorate. Queenstown schools observe Southland's anniversary on Easter Tuesday, as do the majority of the resort's businesses.

But pre-schools took an anniversary holiday on Monday, while residents and visitors found some businesses unexpectedly closed. Some restaurants and cafes imposed holiday surcharges.

Ms Lockhart said asking pre-schools to follow schools and observe the Southland anniversary would be one practical step towards standardisation.

‘‘The issue from the employers' point of view is if people have pre-schoolers and kids in school, they have to take two days off work to look after them if they don't have other child care.''

A council-endorsed anniversary holiday would set a ‘‘best practice'' that businesses could apply in their employment contracts.

Mayor Vanessa van Uden said if businesses were keen to standardise the observance of an anniversary day across the district, they could approach the council for support through the Queenstown and Wanaka Chambers of Commerce.

But the council did not have the ability to mandate one day, and it was up to individual businesses and the Ministry of Education to decide.

One of the resort's biggest employers, New World supermarket owner Anthony King, said council guidance on a preferred day would go a long way to resolving the issue.

‘‘Over time, it could become the norm.

‘‘But the converse argument is that we're in Otago so we should choose the Otago anniversary.''

Council communications manager Michele Poole said most of its staff observed the Otago anniversary on December 27.

But parking wardens took a holiday on Monday because their services were needed every day during the busy Christmas holiday period.

The public library closed on Monday because it was aligned with the Central Otago district libraries, Ms Poole said.