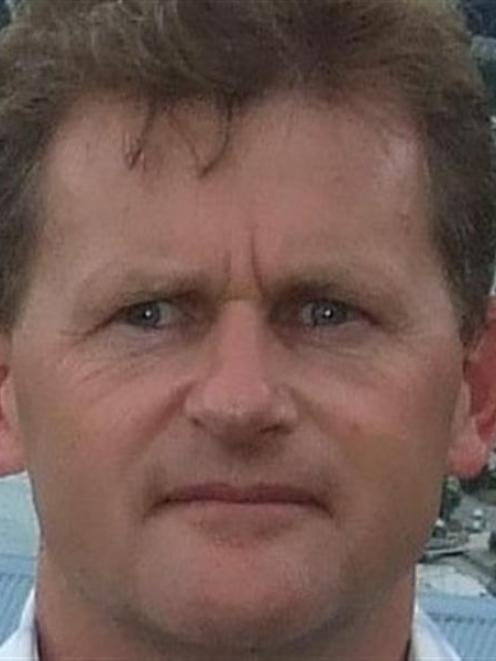 Adam Feeley.
The Queenstown Lakes District Council is warning the public to take greater care with what they put down drains, after fat and grease were blamed for the third sewage overflow in the Wakatipu in recent months.

Council chief executive Adam Feeley issued the warning yesterday to prevent future unnecessary clean-up costs and health risks after learning fat and grease from households and businesses in Frankton and Kelvin Heights were a contributory cause of Sunday's sewage overflow in Frankton.

Inspections showed the sewer pipe had been blocked by an accumulation of fat, as well as gravel, Mr Feeley said.

''This is a completely avoidable problem that needs the community as a whole to think more carefully about what they're putting into their drains.''

The council is likely to schedule more preventive maintenance of its sewerage systems, including inspections using closed-circuit television cameras, to reduce the risk of similar build-ups causing overflows.

However, it was ultimately a collective public responsibility to stop putting the wrong material down drains, Mr Feeley said.

''Household refuse, commercial water and debris from developers and roading contractors will all cause serious problems if it enters our drains.''

The council will be promoting greater public awareness of the issue in coming months and also intended to work more closely with the Otago Regional Council to ensure those who caused obstructions in the wastewater system would be held to account, including liability for any clean-up costs.

A short section of beach at the south end of Frankton was closed for 36 hours, but has been reopened. 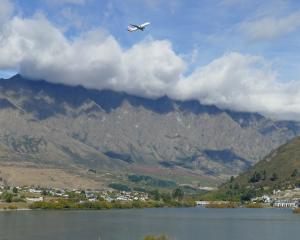 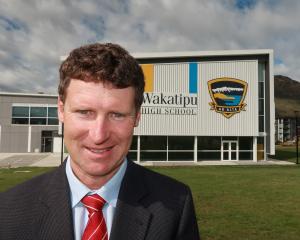 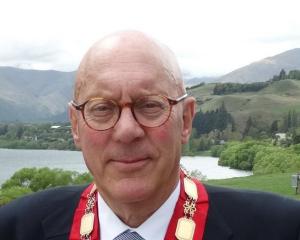 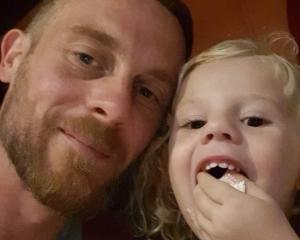 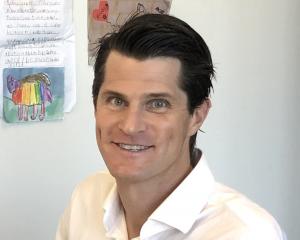 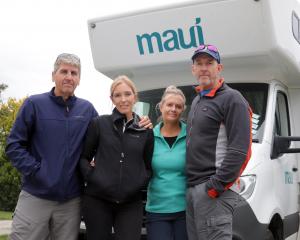