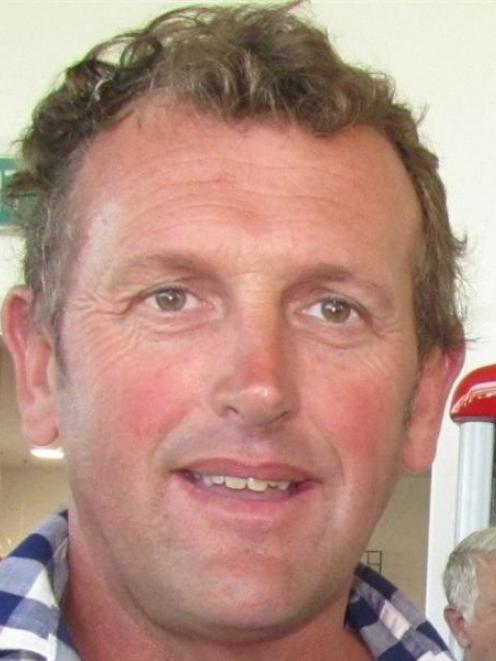 The council has suggested unpaid development contributions should be reassessed after 12 months, a policy change which provoked debate this week at hearings on the council's draft 10-year plan.

Councils use developer contributions to fund reserves, community facilities and infrastructure that result from the pressures of economic and population growth.

The amount a developer contributes to the Queenstown Lakes District Council is assessed when resource consent is issued, and that assessment stands for the duration of the consent - usually five years.

While Wanaka developers fear contributions might go up, deputy mayor Lyal Cocks pointed out at a Wanaka hearing on Wednesday that contributions could also go down.

Robin Patterson, of surveying and planning firm Paterson Pitts, estimated it cost about $50,000 per lot for a subdivision.

About half went to developer contributions and he warned the council to be careful not to cross over into revenue collection.

The council should also drop its affordable housing plans, because values were dropping anyway and the market had solved the problem, Mr Patterson said.

"If people want to come and live here, maybe we can't provide footpaths, kerbs and channels for everybody retrospectively, as a function of developer contributions ... That might mean Beacon Point has a different level of amenity to Lake Hawea or a new subdivision ... I am not suggesting a drop in subdivision standards ... but developer contributions are being spent outside the development and that is killing progress," he said.

Infinity Ltd's strategy and planning manager Marc Bretherton argued Infinity's contributions had increased 376% between 1999 and 2012-13, or 637%, if the affordable housing tax under plan change 24 was considered.

Mr Bretherton had not seen any tailoring off in contributions during the recession, yet the development industry had tightened its belt.

The council was regarded as a development partner and generally the relationship was good.

Willowridge Investments Ltd director Allan Dippie said developer contributions were a "significant impediment to the affordability of sections and therefore to growth" and he was pursuing a Mosgiel development because the contribution was $6000 per lot, compared to over $22,000 at his Timsfield affordable housing project.

"This development is specifically to provide for affordable sections but I cannot deliver this at an affordable price due to the level of developer contributions," he said.

He had just spent $350,000 on developer contributions for an 8-lot industrial subdivision on Ballantyne Rd, of which $211,000 would go to road upgrades, yet he had also upgraded Ballantyne Rd as a consent condition.

He feared he would not be able to complete all the roads required in the Three Parks development.

Mr Dippie also suggested he could install a private water scheme at Three Parks for less cost than the council could.

He warned if developers could step back from their projects or work leanly, then perhaps the council could do the same.

"I have been coming to meetings and giving submissions for years and feeling like I am not being listened to."

Mayor Vanessa van Uden told Mr Bretherton the council had no intention of "ripping you off" and assured Mr Dippie he was being listened to.

Finance manager Stewart Burns defended the policy change: "Whether the market is hot or cold is not relevant to the assessment," he said.