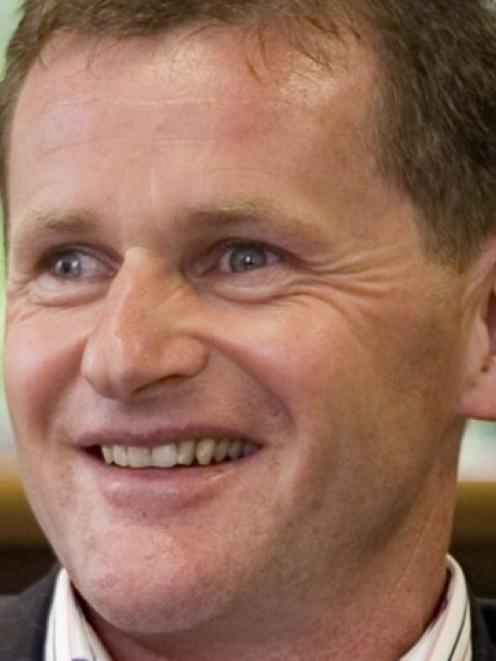 But little more than a month after Mr Feeley has left, the council is outlining plans to spend $1.4 million on new staff, mainly for consenting and planning work, and almost double the budget for its district plan review, from $3.3 million over four years to $6.3 million.

It also wants to finish early Queenstown's $23.6 million sewerage system upgrade and the $12.3 million Wanaka Pool - made possible by the mothballing of a controversial $61.8 million convention centre.

Other than the already flagged increases in council fees and charges, the council - through its annual plan consultation document - is asking the public to approve several large changes to its long-term plan:

● $250,000 to investigate a new Queenstown headquarters built on council-owned land;

The overall rates increase in the 2016-17 annual plan, to be signed off at an extraordinary meeting of councillors tomorrow, is 2.56%, lower than the forecast 3.27%.

The $23.6 million sewerage system upgrade, dubbed Project Shotover, is being brought forward six months, to be finished in December.

As a result, rates will rise $120 for each Queenstown and Arrowtown connection, $210 for Lake Hayes and Shotover Country and $60 for Arthurs Point.

The draft plan said: "Further increases will occur in 2017-18 as this will be the first full year of operation.''

The year's capital budget has been slashed $5 million to $81 million, thanks mainly to a $6.2 million reduction in the Wanaka Aquatic Centre budget, because of timing, and the $1.5 million deferral of rising main work from Shotover Country to Glenda Drive, while further investigation is done.

That means the council will take on less debt.

Meanwhile, the council's operational budget has shot up $7.1 million, mainly for increased depreciation, staff costs and the district plan review.

Some of this will be offset by already flagged cost increases for resource consents, animal control, environmental health, liquor licensing, leases and parking.

In the plan, Queenstown Mayor Vanessa van Uden said it might be seen as "consultation lite'' but community views would be considered seriously.

Submissions to the plan close on April 29, hearings are expected to be held in late May and early June and it will be adopted on June 30.