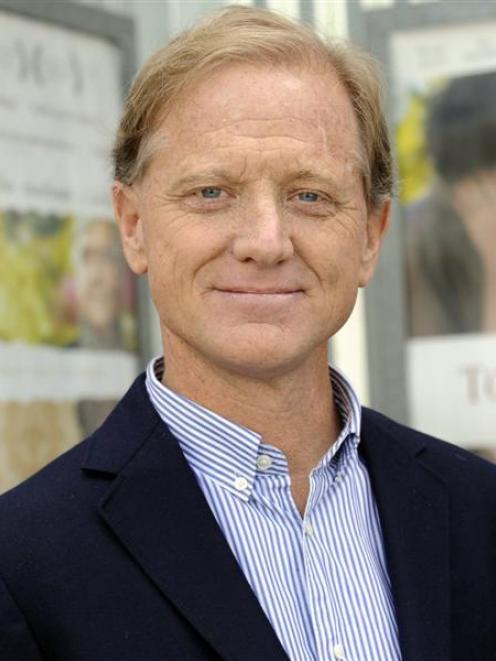 The film's producer, Jamie Redford, attended the New Zealand premiere with an audience of school teachers, tutors, students and parents of dyslexic children and flew back to San Francisco the following day.

The award-winning documentary premiered at the Sundance Film Festival in January 2012 and has since screened on HBO. This Friday's screening is part of a nationwide initiative by the Dyslexia Foundation of New Zealand and the event is anticipated to be the first of several planned screenings nationwide.

Friday's screening is being hosted by Kip McGrath Queenstown. Owners Joanna Helby and Martin Wightman said that every week, people were asking ''what can I do?'' and ''do you have something I can give my child's teacher, my husband, my staff, my child, my students to help them understand?''

The couple said The Big Picture answered these questions and more.

As a follow-up to the screening on Friday, May 10 at 7pm, United Kingdom dyslexia consultant Neil Mackay will host a question-and-answer session on Saturday, at 10am, for those wanting to find out more.

Mr Mackay has taught for more than 26 years and created the concept of dyslexia friendly schools.

Guy Pope-Mayell, Dyslexia Foundation of New Zealand chairman of trustees, said the foundation's aim ''in rolling out this initiative is to provide simple, easy access to a movie that is one of the most compelling explorations of dyslexia ever made''.

''These screenings will inform, engage and empower people to support those with this learning difference to reach their full potential,'' he said.